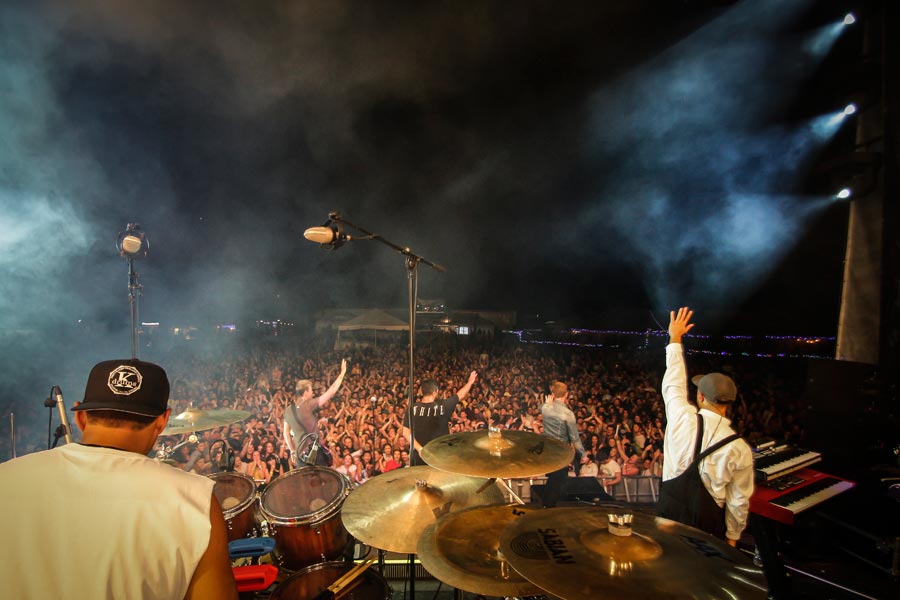 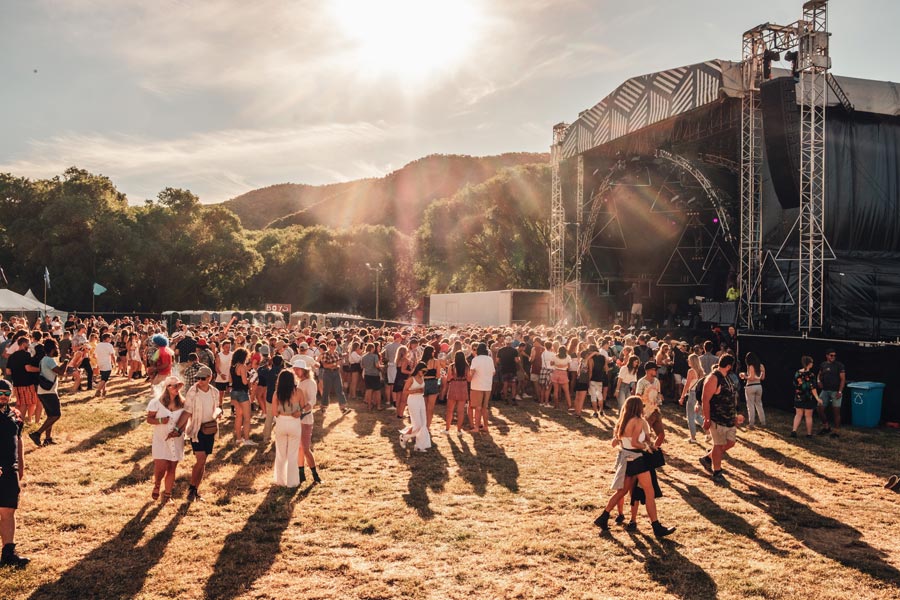 The four stages at the South Island’s biggest New Year music festival will be showing off the best of Kiwi musicians, from the freshest talent to the country’s most famous rockers.

This year will mark a decade of Rhythm & Alps festivals at Cardrona Valley, Wanaka. The festival will be three days of music, camping, fun, friends and whanau from December 29 to 31, wrapping up after midnight on New Year’s Eve.

Ultimate live act Six60 will headline, and festival-goers will be treated to some of Aotearoa’s preeminent performers including Shihad and Fat Freddy’s Drop as well as international pop superstar Benee. The festival will also feature a special section called Wāhine Toa Log Cabin Club Take Over, featuring Amandamania, Cee She, Doolittle, Mama Da Funk, Mel Hey Lady and Miss B.

Festival director Alex Turnbull says this one-off festival is a selection of hand-picked Kiwi all-stars. “We are elated to be celebrating our tenth year anniversary with possibly our best line up yet, immaculate stage production set in a stunning and relaxed atmosphere. This year, we’re more proud than ever to be able to deliver a world-class festival in Wanaka’s spectacular Cardrona Valley.”