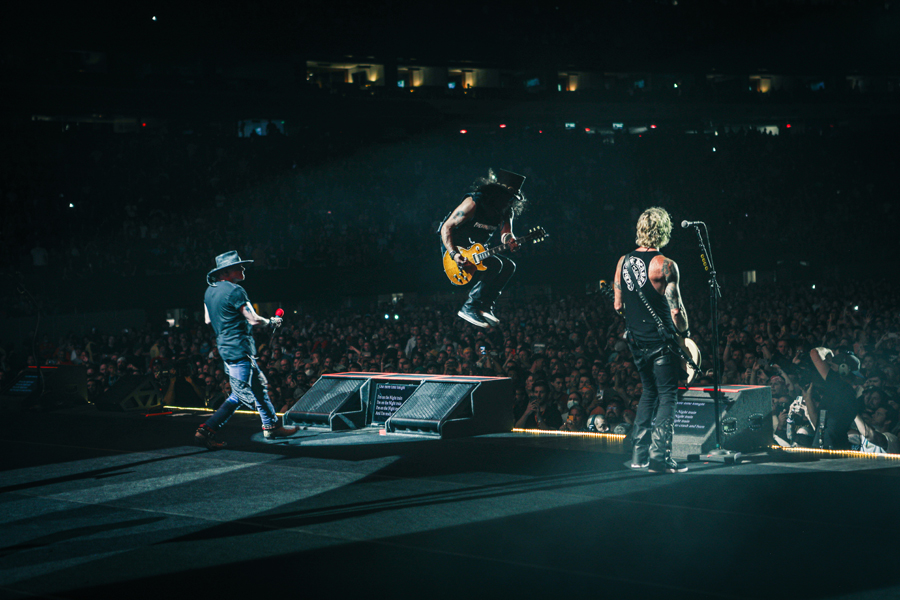 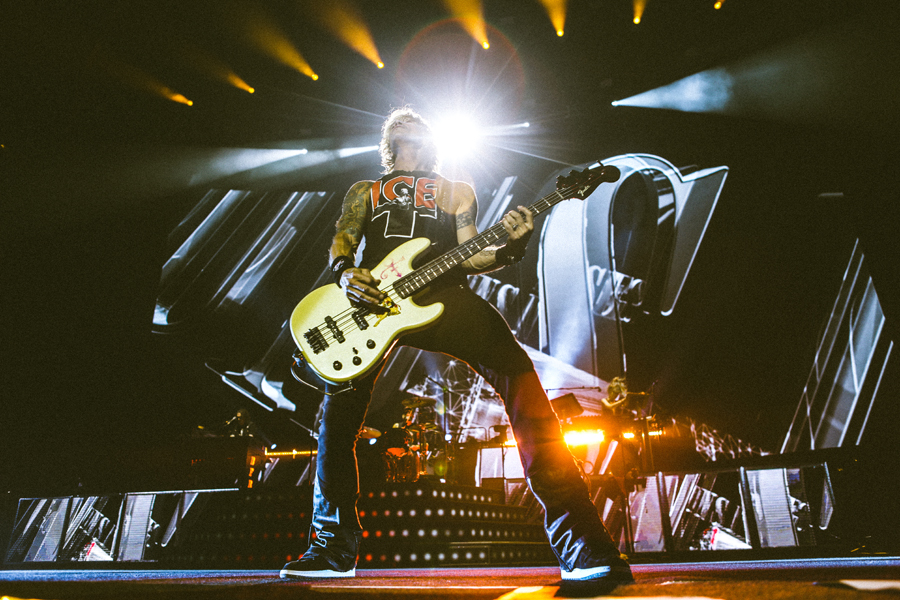 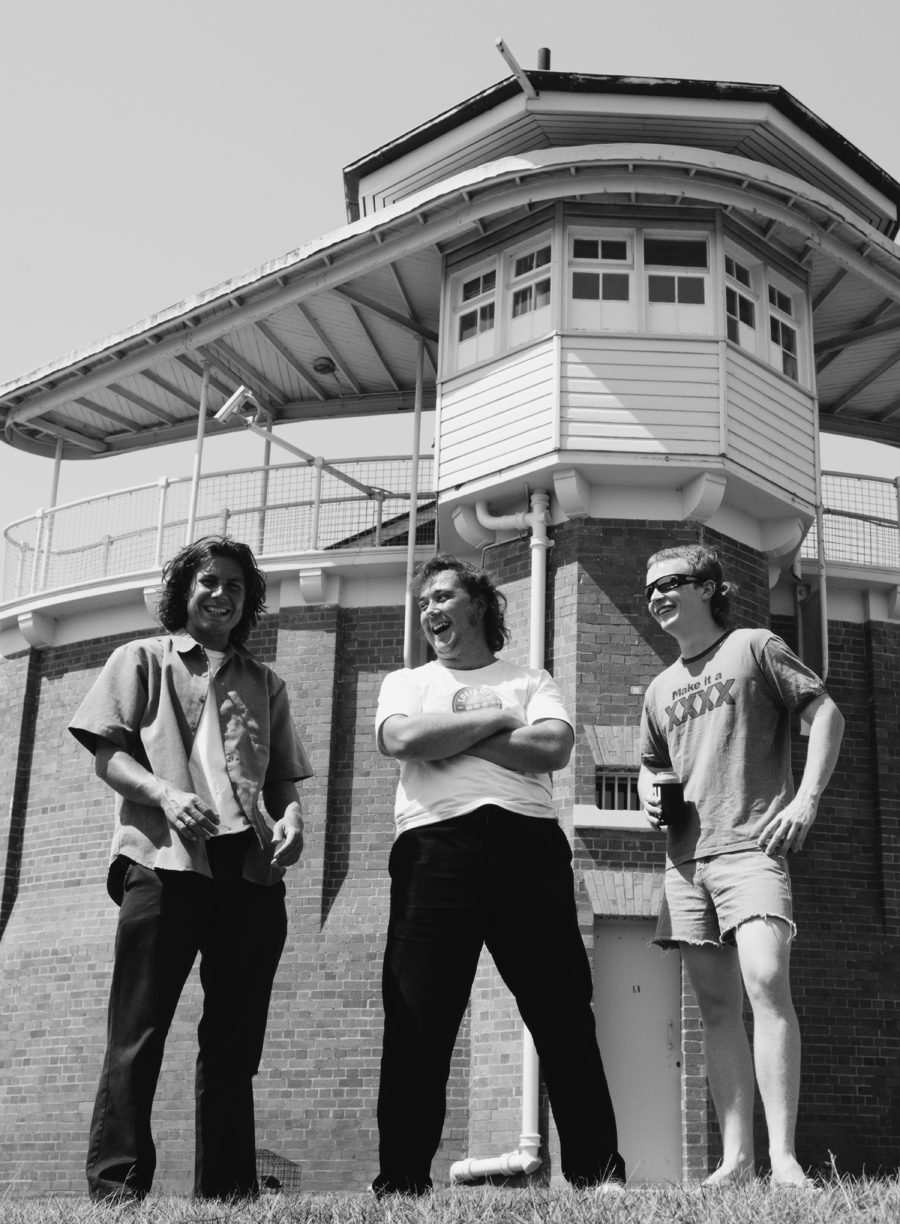 As we gear up to welcome Guns N' Roses back to New Zealand this December, we're stoked with the great news that local legends Alien Weaponry are going to be bringing the noise as special guests for the gig.

They'll be joined by Australian punk rockers The Chats, and the main event Guns N' Roses will feature the classic band lineup of Axl Rose, Slash, and Duff McKagan. Safe to say both gigs are going to be big nights.

Recently hailed as the "future of metal” by esteemed music bible Metal Hammer, and “one of the best young metal bands in the world right now” by Revolver Magazine, Alien Weaponry have taken their raw energy and unique sound on the road around the world. Combining thrash and metal with lyrics in te reo Māori has gained the band huge fan and media acclaim around the world.

Since the release of their lauded debut album Tū in 2018, Alien Weaponry have been touring extensively through North America and playing some of the biggest metal festivals in Europe. Currently on the road with heavy metal gods Gojira on their exhaustive European tour, Alien Weaponry will return in superb form to deliver their trademark adrenaline-charged performance in Auckland and Wellington.

Known for their whiplash-paced, adrenaline-fuelled slices of punk brilliance and a smoking hot live reputation, The Chats have been tearing up international stages and festivals across the UK, US, and Europe through the course of this year and already count Iggy Pop and Queens Of The Stone Age among their fans. No stranger to our shores, the band played the mainstage at 2020’s Auckland Laneway Festival pulling one of the biggest and rowdiest crowds of the day. The Chats’ second album, Get F-cked!, is scheduled for worldwide release on August 19. On July 12, the band release their rip-roaring new single: ‘I’ve Been Drunk In Every Pub In Brisbane’, which clocks in at just 89 seconds of mayhem and is about to be served up worldwide.

The Gunners themselves need no introduction. After touring their rapturously received sets across America and Europe featuring wall-to-wall smash hits from the band’s astonishing back catalogue, Guns N’ Roses have never been more ready to rumble.

Culture, See & Do, Word on the street