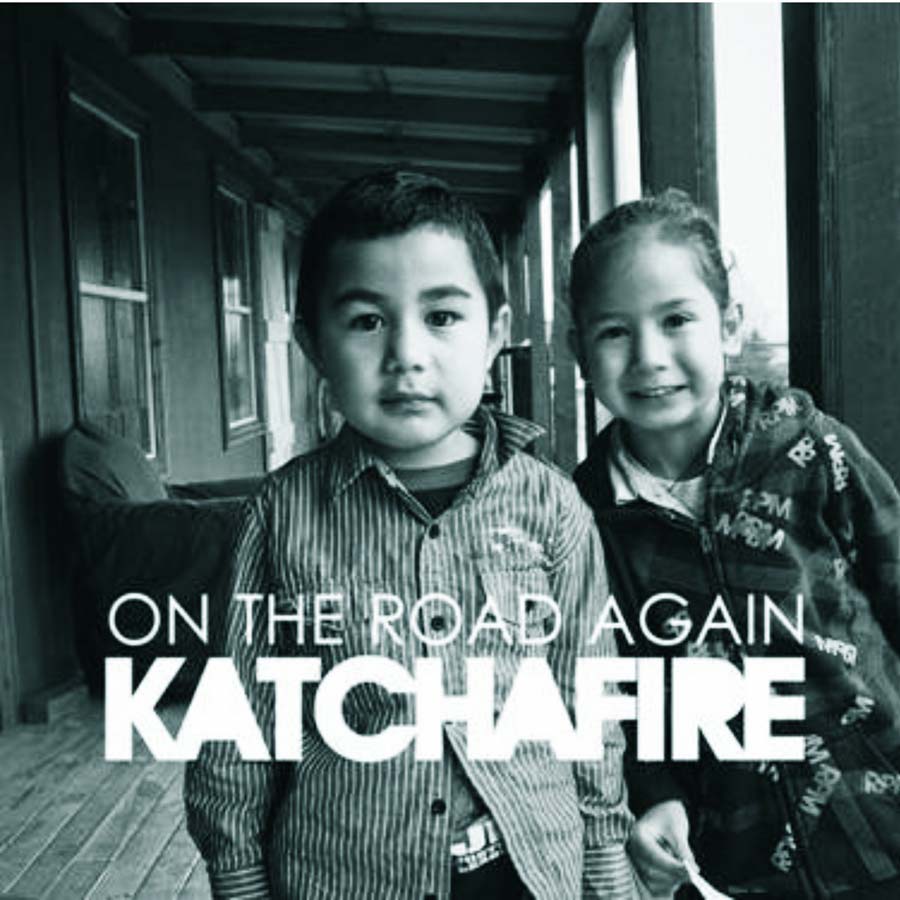 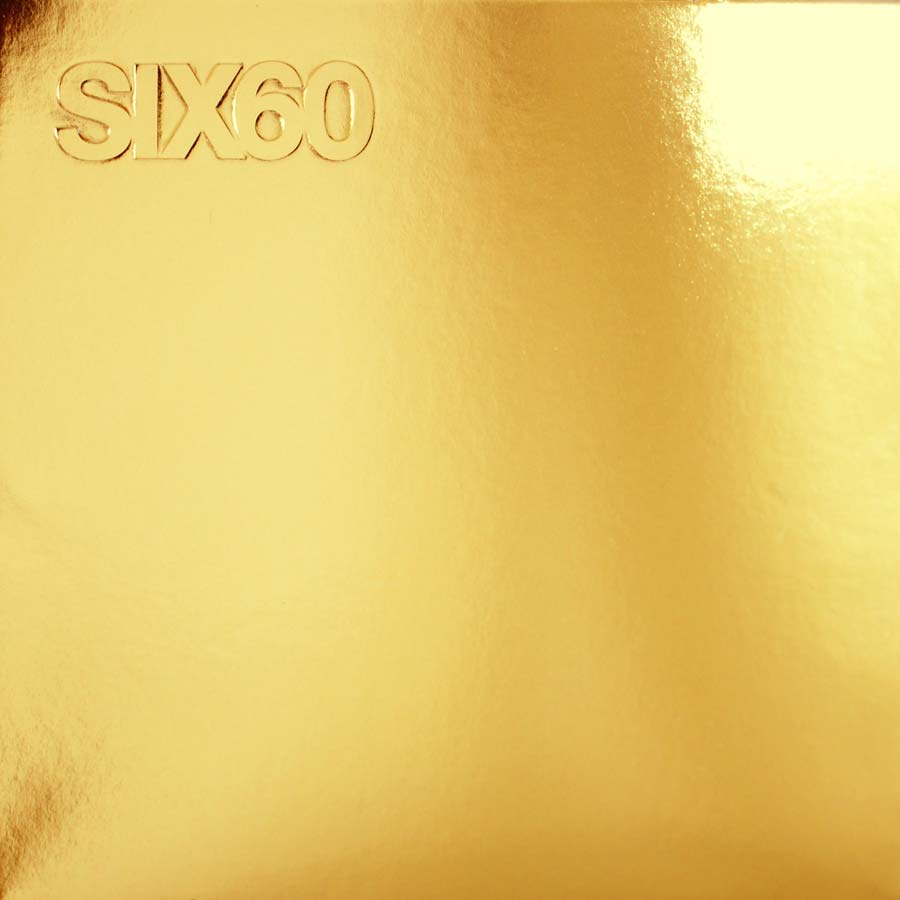 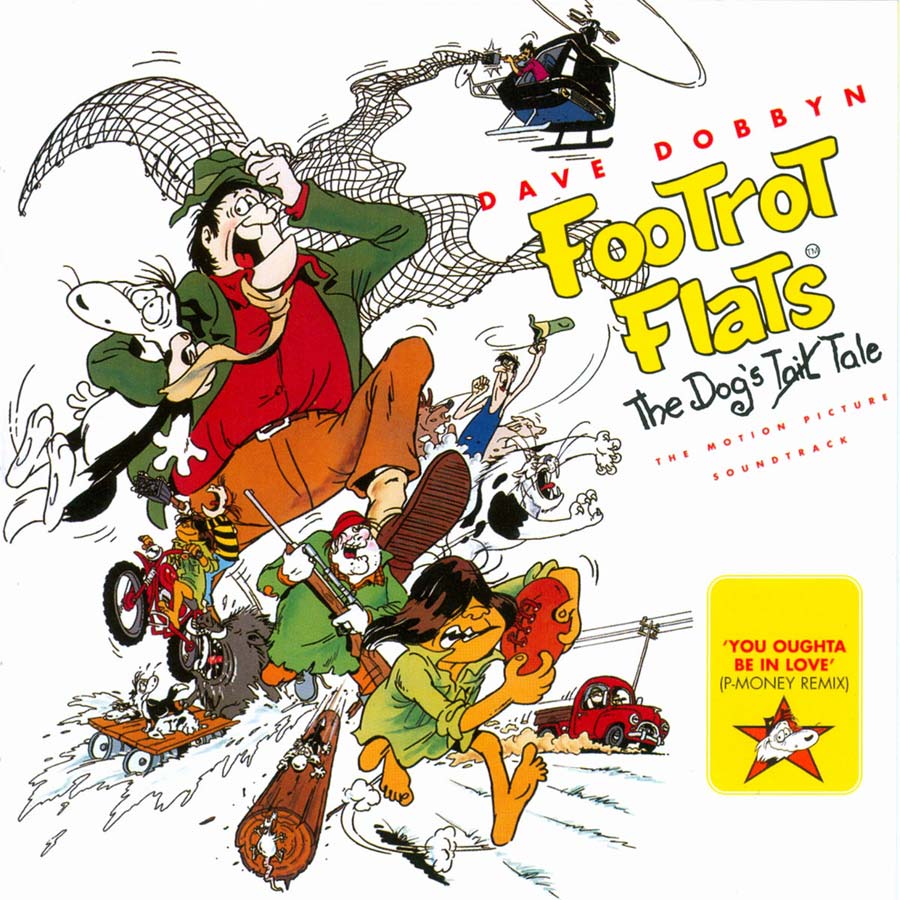 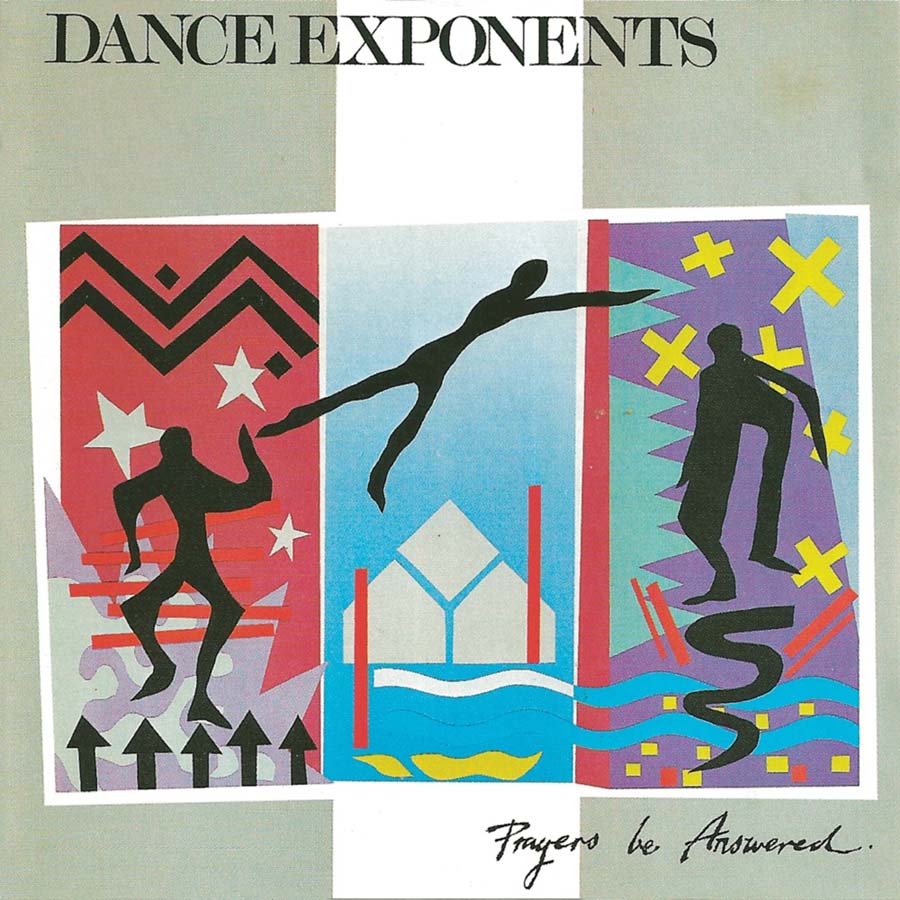 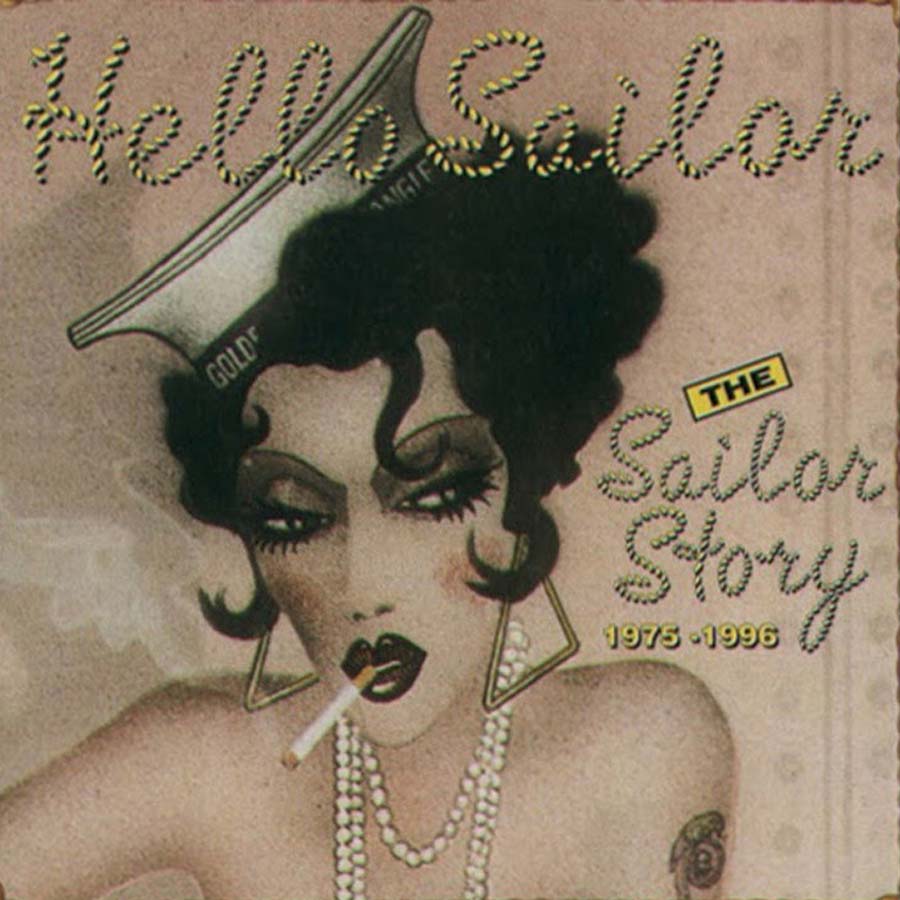 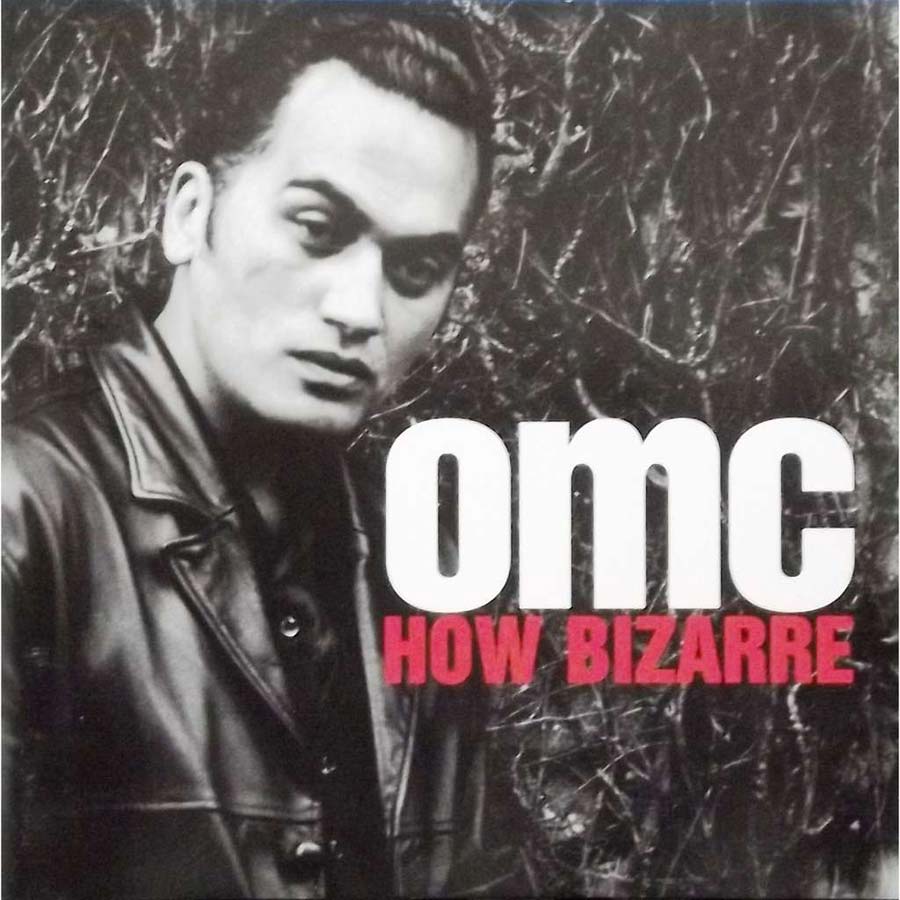 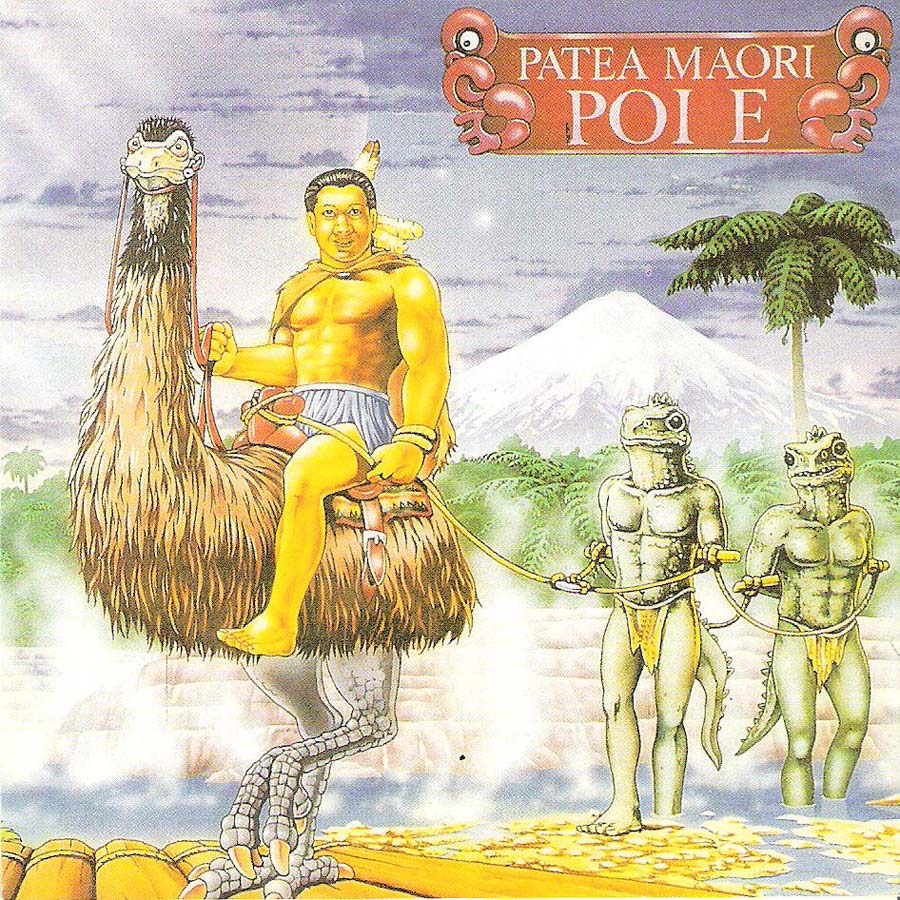 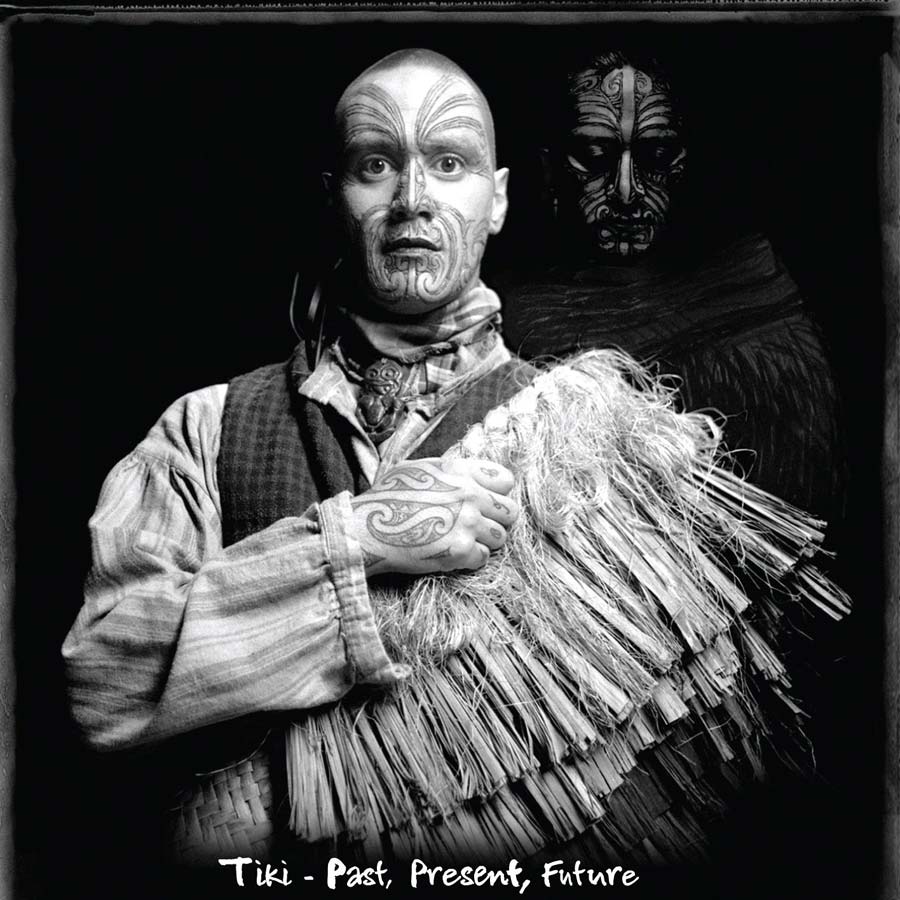 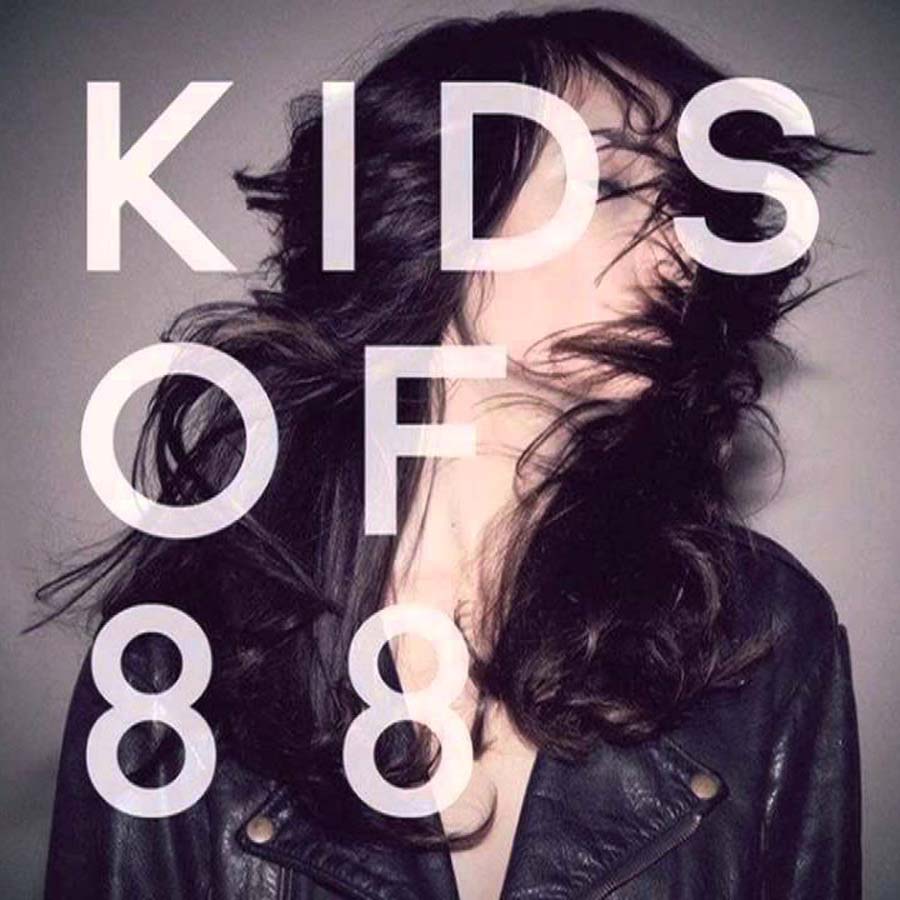 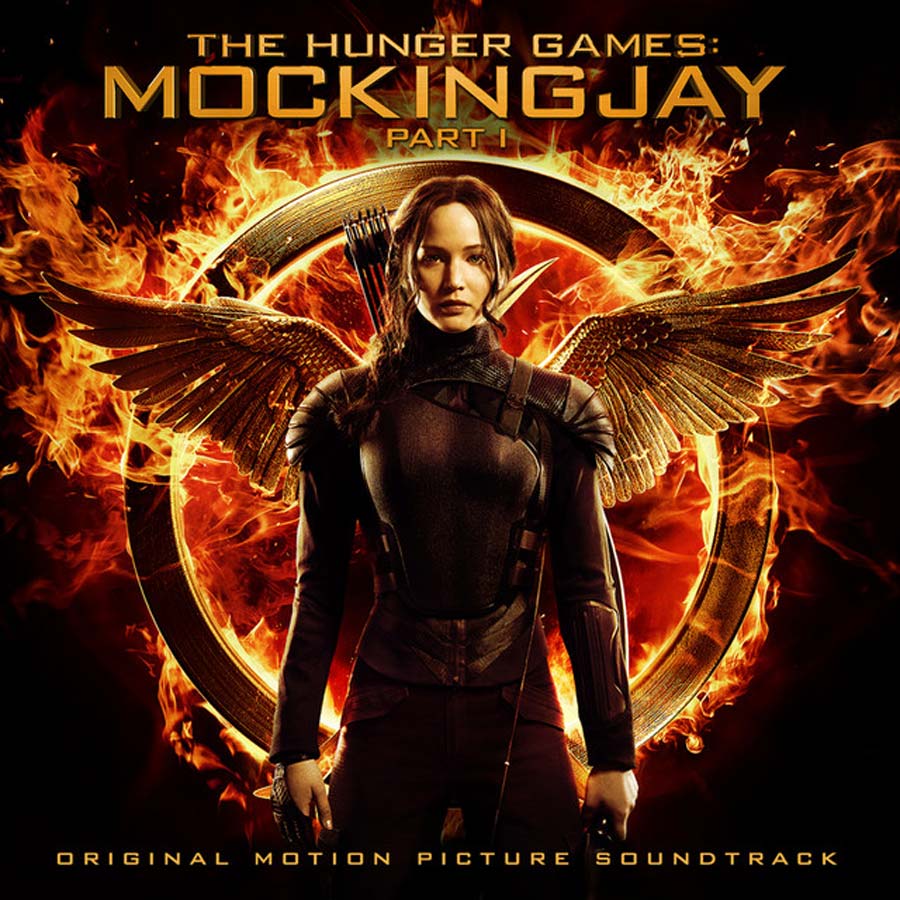 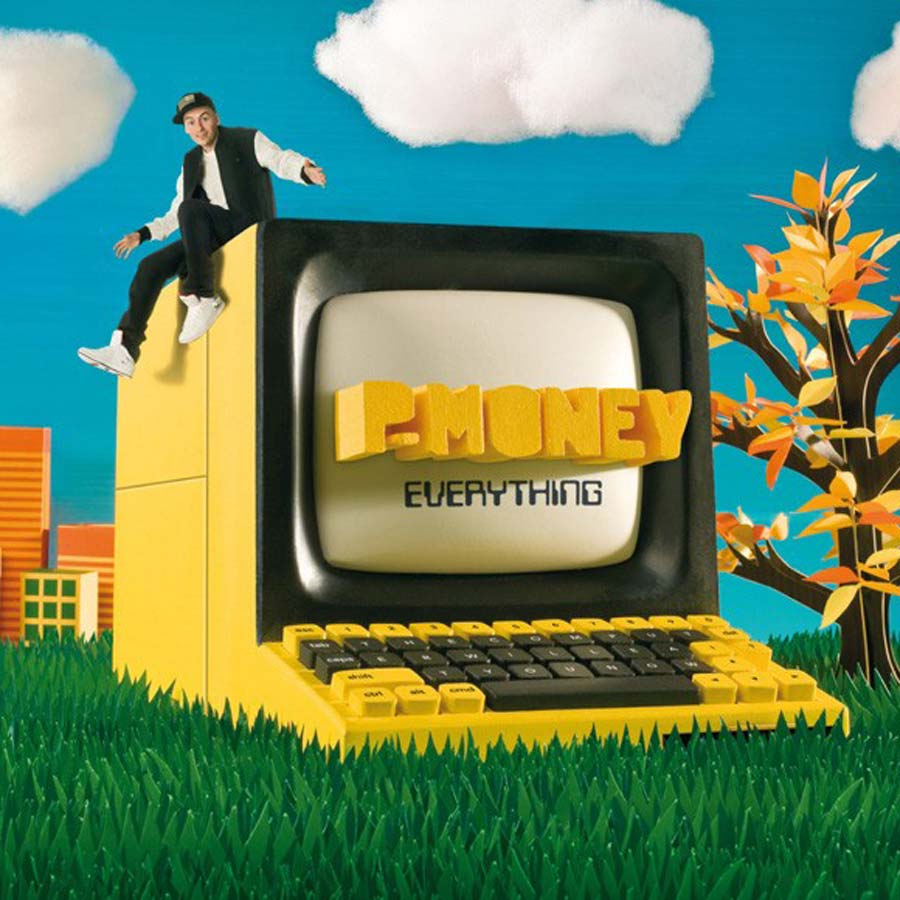 The perfect introduction to the sounds of Aotearoa/New Zealand, our playlist boasts over 10 hours of solid Kiwi tunes ranging from those that you’d crank out at a get-together to those that would feature on your roadie playlist. This playlist will easily become one of your go-tos while in-country, and a soundtrack to your memories once you are back home.

Tap the playlist here and check out some of our favourites from it below. The playlist was specially curated by Christchurch DJ Craig Shaw, who has played sets at top Kiwi festivals Rhythm and Alps and Electric Avenue Music Festival, and even opened for Fat Boy Slim (twice).

'Wandering Eye' Fat Freddy's Drop, Based On A True Story

There’s just something about this banger from Fat Freddy’s Drop (or FFD to those in the know) that makes us want to salute the epic good times with a bunch of our closest pals. ‘Wandering Eye’ is one of those staple songs that you can play on repeat and never get sick of. The song cemented the seven-piece band as a force to be reckoned with in the music industry and the band has gone on to produce some of the slickest reggae-infused, rootsy-dub songs that will grace your ears.

The lads from Katchafire not only have some serious street cred to their name, they’re also bound to feature on many a playlist thanks to their 10/10 reggae and funk beats. Their hit ‘Groove Again’ off their 2010 album On The Road Again is a true roadie classic – in fact that whole album is a godsend for when you’re tasked with DJ duties in the car and are unsure of what to play next. Chuck it on when you’re boosting it on the open road for guaranteed good times.

What would a roadie be if it didn’t have a bit of Six60 on there? The Dunedin natives have taken the world by storm since they broke onto the music scene with their song ‘Don’t Forget Your Roots’. It’s a fitting title for their song as the five-piece formed while attending the University of Otago and subsequently took on the name Six60 after their flat’s address. The band try to frequent their old stomping ground as much as possible (while they’re not off tearing up the stages abroad) and Dunedin always holds a special place in their heart, as does the aforementioned song in our hearts.

Get your nostalgia on.

For any Kiwi, as soon as Dave Dobbyn’s seminal 1986 song ‘Slice of Heaven’ hits the airwaves, a sense of nostalgia is tapped to take over. The song is from the soundtrack to a film based on popular cartoon strip Footrot Flats, which captures rural New Zealand in all its guts and glory. Give ‘Slice of Heaven’ a few listens and you’re sure to be taken over by the sweet melodies of Dobbyn’s tune and will soon be belting out the three titular words like the best of us.

'Victoria' The Exponents, Prayers be Answered

If your name is Victoria, you can feel pretty special knowing that 1. It is the title of The Exponents 1983 classic and 2. Heartthrob Jordan Luck repeats it over and over in his deep husky voice. This is one of those anthemic songs where in concert the singer can leave the chorus to the audience to complete. ‘Victoria’ is a classic and without fail can always get a room up and dancing.

Hello Sailor’s ‘Gutter Black’ found favour among Kiwi crowds when it became the opening song on one of the best New Zealand TV series, Outrageous Fortune, and it ultimately became synonymous with the antics of the motley West family. It’s a song that we believe is worthy of a feature on our throwbacks because 1. It was released in 1977 (serious throwback material) and 2. We love it. Enough said.

Cruise into the weekend.

We don’t know about you, but as soon as we hear OMC’s ‘How Bizarre’, we get this insatiable urge to stop what we’re doing and jam out to this iconic ’95 tune. Cemented as one of the greatest New Zealand songs of all time – straight fact thanks to the Australasian Performing Rights Association – the song also won the award for Single of the Year at the 1996 New Zealand Music Awards.

Written by Maori linguist Ngoi Pēwhairangi and performed by the Patea Maori Club, ‘Poi E’ was a No.1 stunner on the Kiwi music charts in 1982 and was a way to promote pride among Maori youth in a popular format. The hit also found favour among the Brits when Patea Maori Club toured the big UK – 3 minutes and 57 seconds of pure Kiwi music bliss.

'Always On My Mind' Tiki Taane, Past, Present, Future

One of the OG members of Kiwi band Salmonella Dub, Tiki Taane has been experimenting, performing and producing music for the better part of two decades. No stranger to the music scene, he’s credited with bringing a powerful live performance to his gigs. Fun fact, he’d start the first part of the gig mixing the set then jump on stage to perform in the latter part. His 2008 album Past, Present, Future went double-platinum on Recorded Music New Zealand and the hit tune ‘Always On My Mind’ served some serious ‘lax vibes. We can’t help but smile when those opening bars start to play.

Tunes to get your groove on to.

This one’s for those Gen-Y/Millenials among us. This song is a banger so shout out to Kids Of 88 for creating a hit tune among the younger gen and for making getting paint thrown on you while dancing in slow motion cool. If you were wondering what the duo were up to, so are we. Any info would be greatly appreciated.

The Lorde doth come and slay the music industry with her hauntingly beautiful ‘Yellow Flicker Beat’, which served as the lead single from The Hunger Games: Mockingjay – Part 1. Praised for its seamless blend of electropop melodies and metaphorical lyrical content, the track also got a tricked up version by Kanye West, with the pair co-producing.

'Everything' P-Money, Vince Harder, Everything

Peter Wadams aka P-Money is a renowned Kiwi hip-hop DJ and producer whose most notable work includes collaborating with artists Scribe and Akon. However it’s his collab with Vince Harder on their 2008 hit ‘Everything’ that upped the ante and cemented him on the music map. If you haven’t seen the accompanying music video to the song – trust us, it’s a goodie – you’ll want to get that on your radar stat and have a groove.