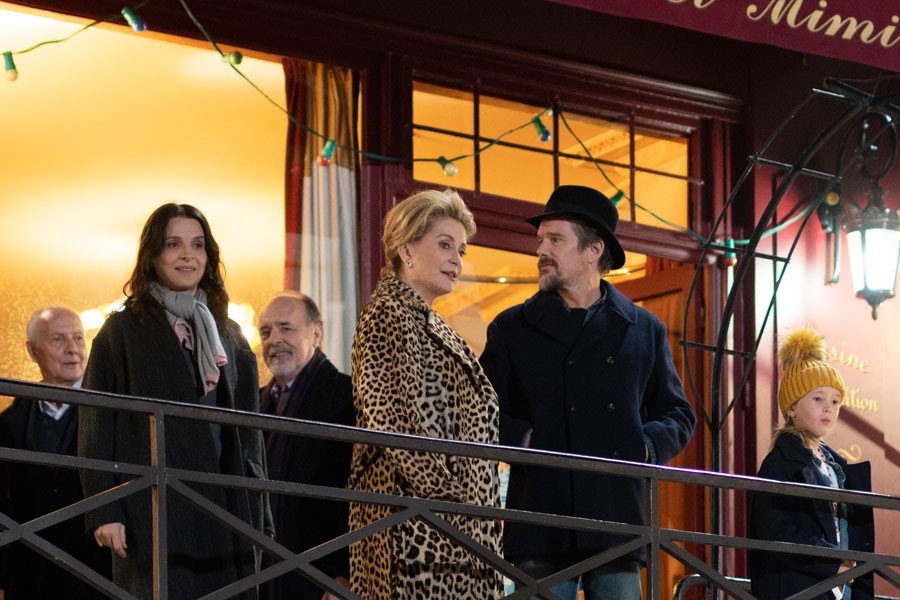 As 2020 got off to a rocky start, NZIFF decided to stream its films for viewers to watch when and where they want. You can also catch selected viewings at cinemas and venues around the country.

The festival will kick off on July 24 with a screening of True History of the Kelly Gang at ASB Waterfront Arena in Auckland, followed by a series of films at venues in Wellington, Christchurch,  Dunedin, Tauranga, Hawke’s Bay, New Plymouth, and Gore. The usual extensive programme of screenings throughout the country won’t go ahead as usual.

Never fear though, anyone in New Zealand will have access to the full lineup of 19 feature films and seven collections of short films, thanks to the wonders of streaming technology. Most films will be available to rent and stream on devices for up to a week.

Catch live screenings at the following venues between July 24 and August 2. New Zealand books, stories and writers will get their time in the sun this spring, with WORD Christchurch, the South Island’s biggest literary ...