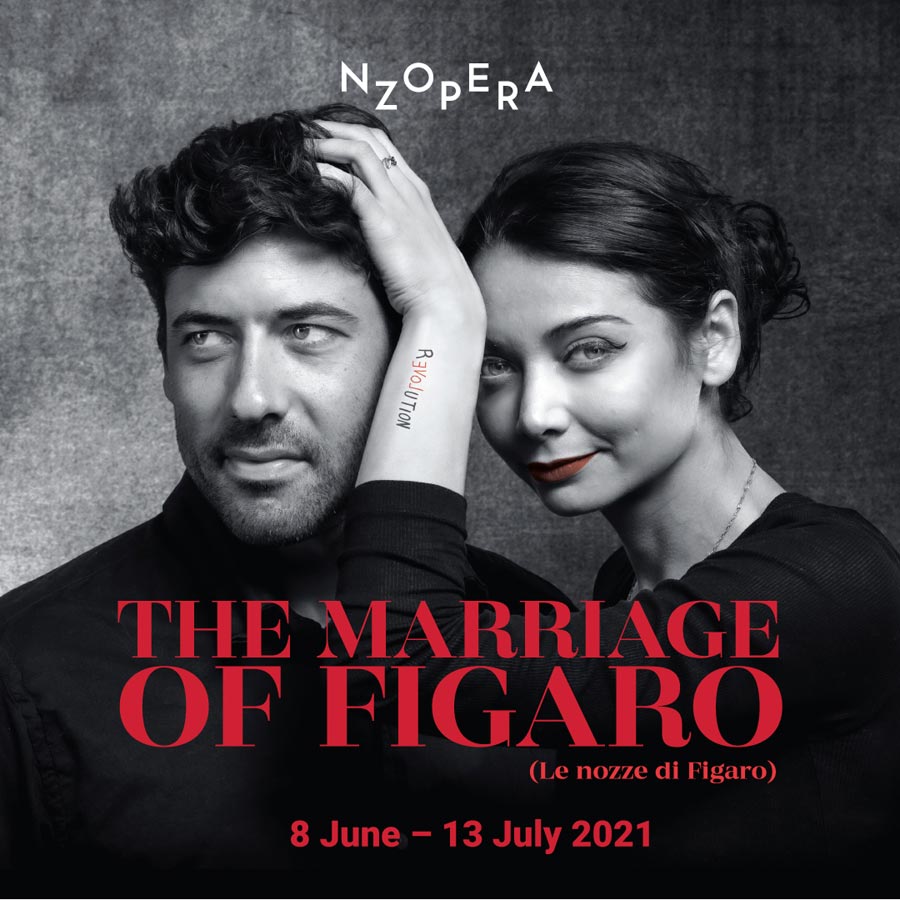 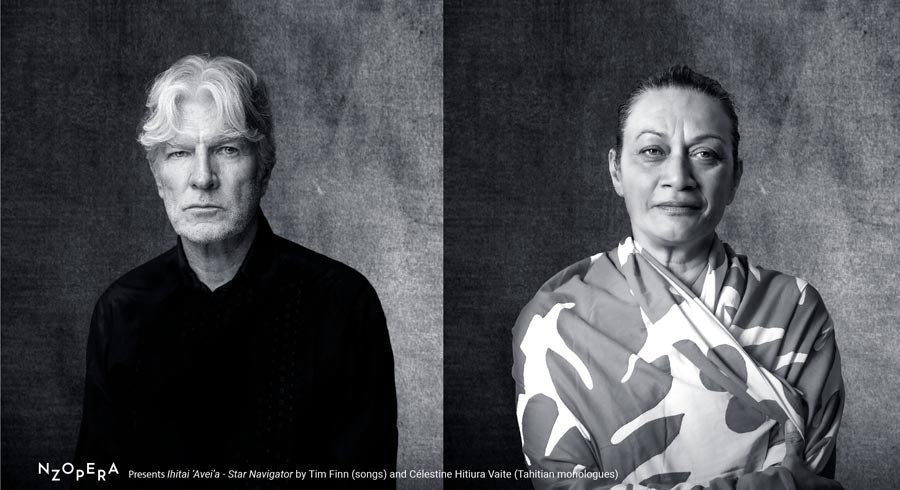 Appropriately themed ‘navigating love’, NZ Opera’s 2021 season is set to make us fall in love with opera all over again with a variety of operas in different sizes, styles and locations.

The big hits for the year are set to be Mozart and Da Ponte’s The Marriage of Figaro, and (m)Orpheus – a very Kiwi-Pasifika reimagining of the Greek tragedy Orpheus and Eurydice.

January and February will see a series of open-air operas in Wellington Botanic Garden, Auckland’s Glover Park, and Hamilton Gardens. NZ Opera will mark the start of the academic year with Opera in Schools performances of Don Pasquale – a classic tale of love, scheming and comeuppance.

In March, Tim Finn and Célestine Hitura Vaite’s Ihitai ‘Avei’a Star Navigator tells the story of two navigators from very different worlds – a Tahitian priest and a naval officer – comparing experiences aboard a cramped scientific vessel in the Pacific Ocean.

In April, the ultra-intimate The Human Voice returns for one last run, this time at the Dunedin Arts Festival.

June and July are all about The Marriage of Figaro, which will tour multiple dates in Auckland, Wellington and Christchurch. Then in September and October, NZ Opera will perform (m)Orpheus in Auckland and Wellington.