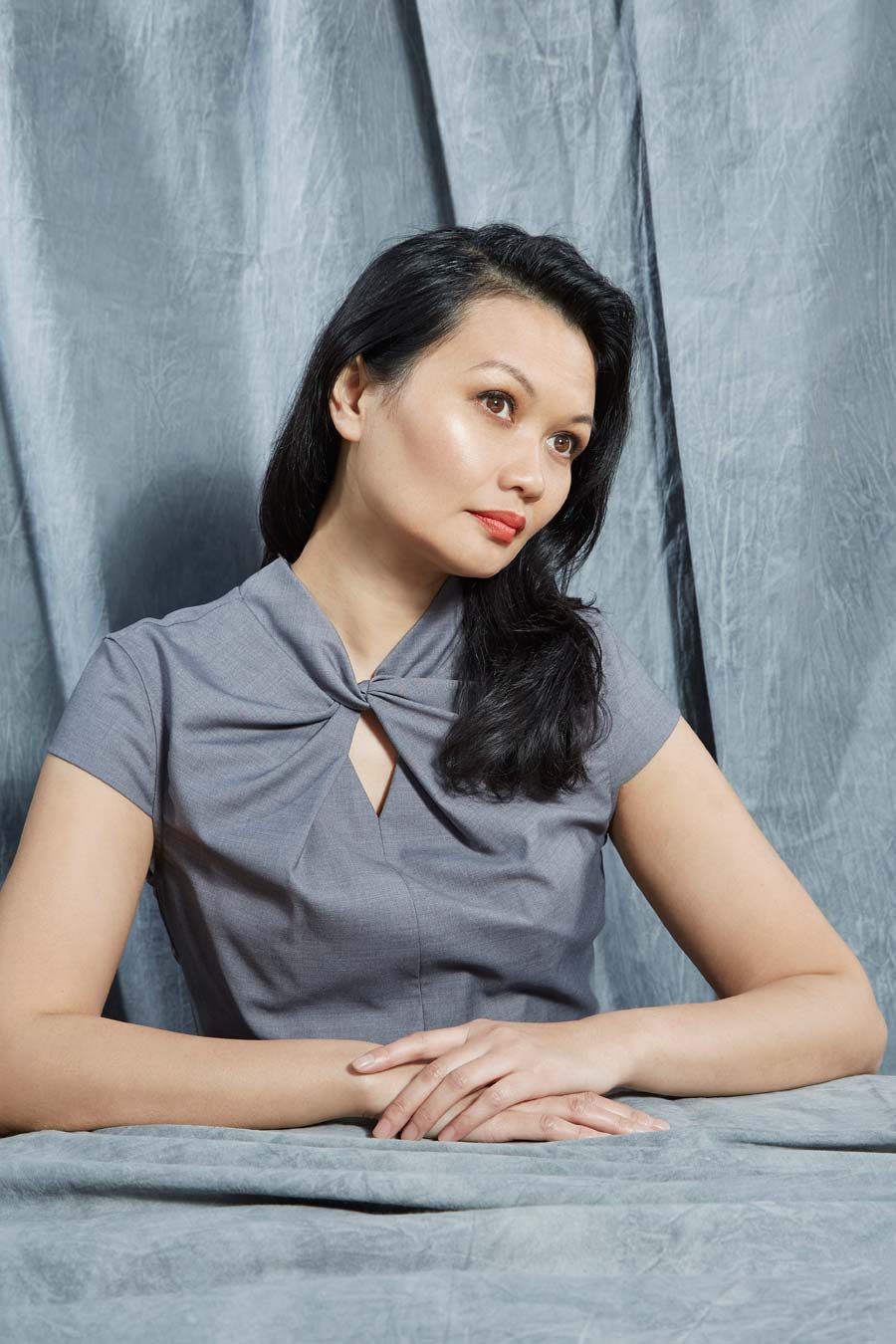 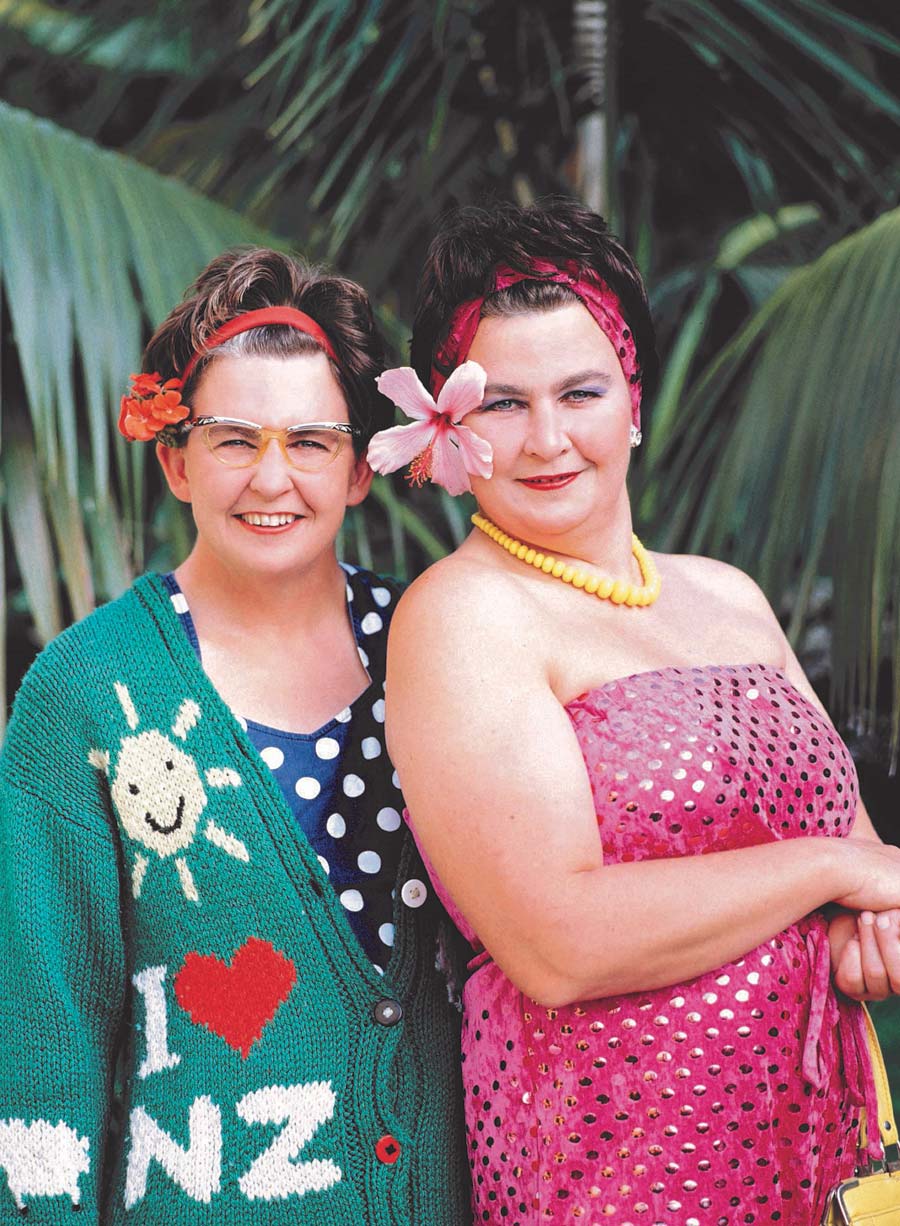 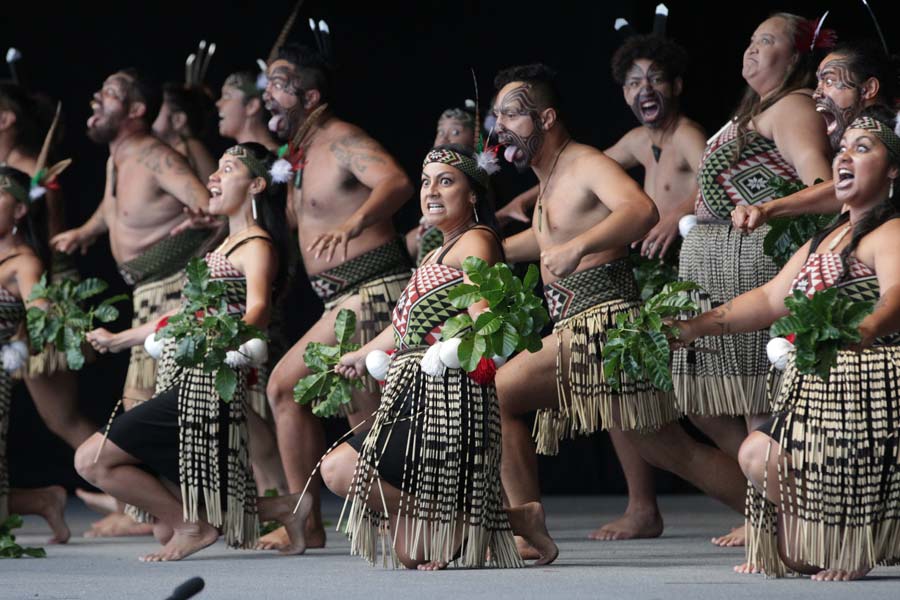 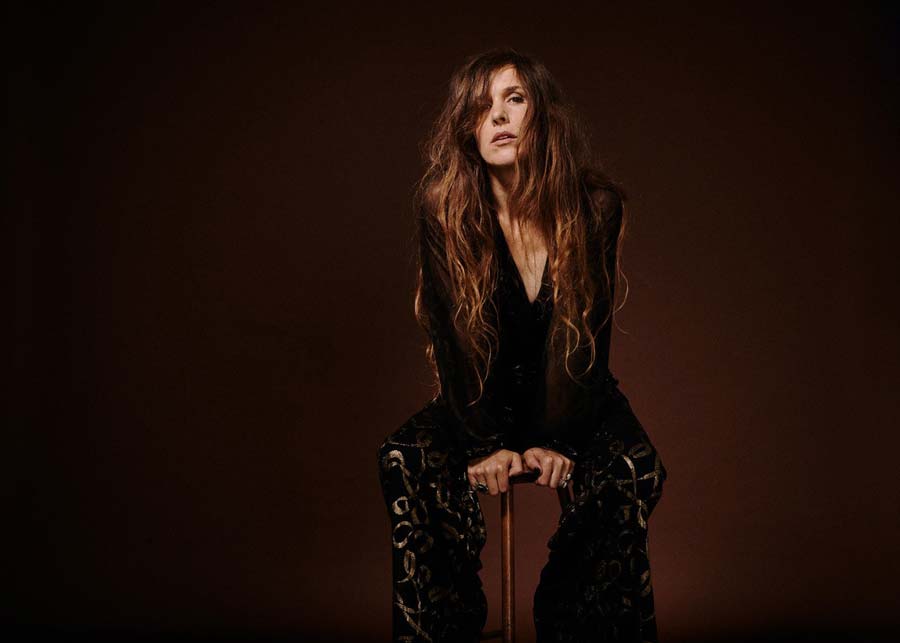 Bic Runga, Tim Finn and The Topp Twins will perform a two hour variety concert, together with the Hātea Kapa Haka group at Villa Maria, one of Auckland's most exceptional outdoor venues.

It's called the Kiwi Concert Party, and it brings together a who’s who of musical and comedic talent on 23 January 2021.

Tim Finn has helped develop the show, and he's looking forward to hitting the stage: "I thought after everything we'd been through together in 2020, a mix of music and comedy would be a great tonic. A modern take on the old "Variety" show. Then I flashed on those famous images of Bob Hope and Marilyn Monroe scurrying under the still whirring blades of a helicopter towards a makeshift stage. And I remembered Dad telling me about the troops being entertained in WW2. The idea for a Kiwi Concert Party starring Bic Runga, the Topp Twins and myself felt both classic and timely. Add into that mixture the Hātea Kapa Haka group with their amazing vocal harmonies, a musical director of the calibre of Karl Stevens, acclaimed songwriter Reb Fountain and iconic DJ Manuel Bundy and you have a unique and celebratory event. We will share the stage and shift the mood, reminding everybody what a special place NZ is. Have a sing, have a laugh, have a dance and a drop of the doings!"

Bic Runga, Tim Finn and The Topp Twins are New Zealand artists who really need no introduction. This will be the very first time the three acts have been on stage together performing each other’s songs. They'll share the stage with the Hātea Kapa Haka and a multi-piece house band comprising of some of New Zealand's most accomplished musicians including Kody Nielson, Brett Adams and Jol Mullholland.

Hātea Kapa Haka was formed in 2000 by the whānau of Pēhiāweri Marae. Hātea is focused on holding and maintaining Ngā Mahi ā Te Rēhia me Tānerore and strives to contribute to the excellence of Māori performing arts. The group have received multiple accolades for their original compositions and performances and will be joining Bic Runga, Tim Finn and The Topp Twins over the course of the evening.

Opening the live concert proceedings on the night is Reb Fountain with her full band. Reb has been dominating the kiwi music scene with an APRA Silver Scroll nomination for her song ‘Don’t You Know Who I Am’ as well as five nominations in the Aotearoa Music Awards for Album of the Year, Best Solo Artist, Best Alternative Artist, Best Producer and Best Album Art for her recent self-titled album which was released in May 2020.

Villa Maria vineyard is a showstopping venue for all of these artists to come together. It's a picturesque vineyard that's hosted some of the greatest names in music. Families can enjoy a picnic style evening in the GA fields, and reserved seating is available up the front for people who want the best views. Tickets on sale Tuesday October 27.

Māori words can look like tongue-twisters to the uninitiated, but master a few simple rules and you’ll be fine. Note that Māori words do not ...