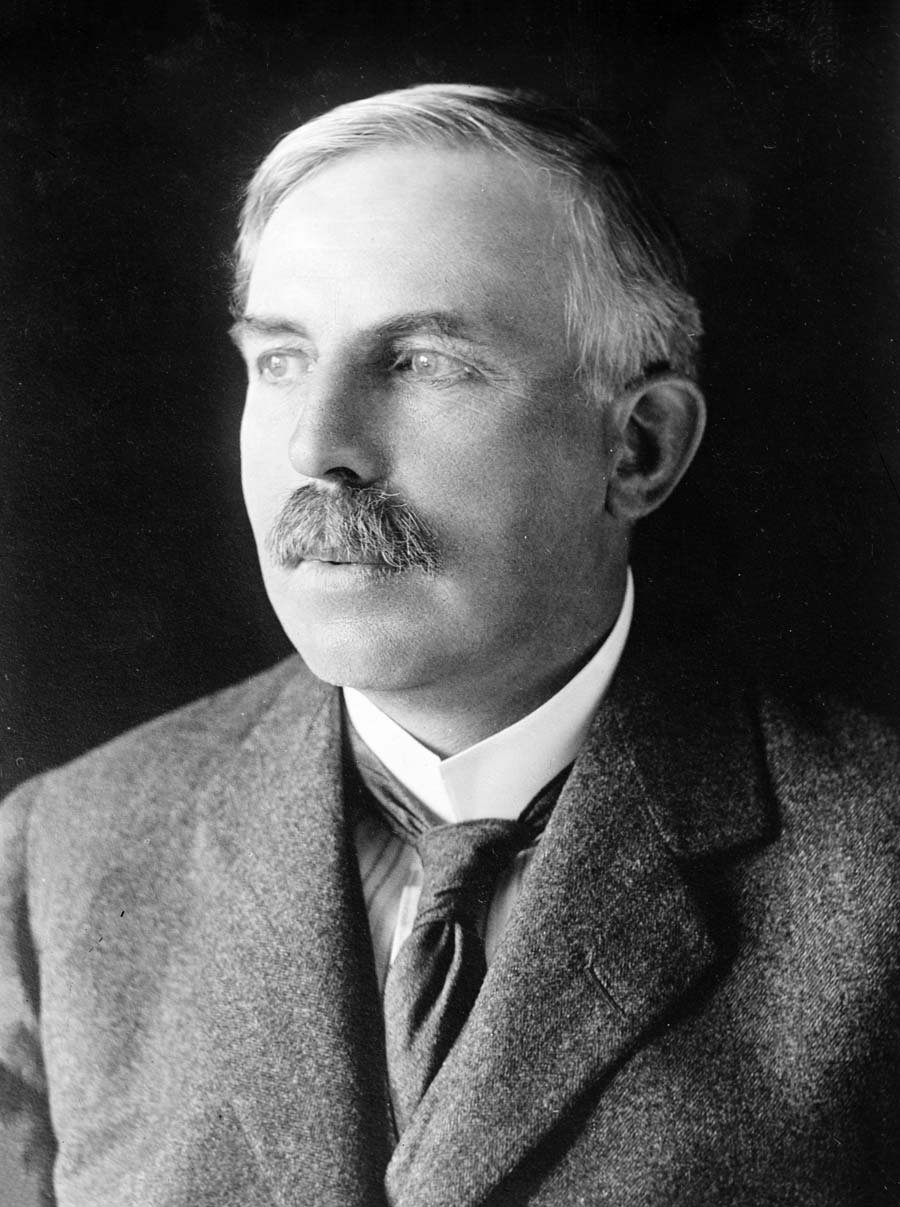 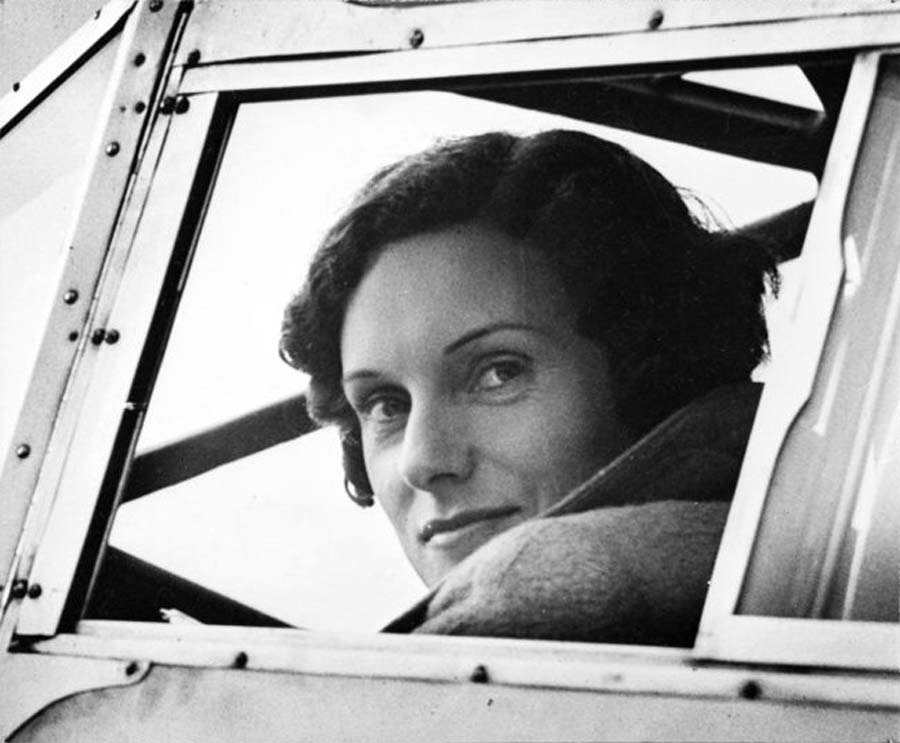 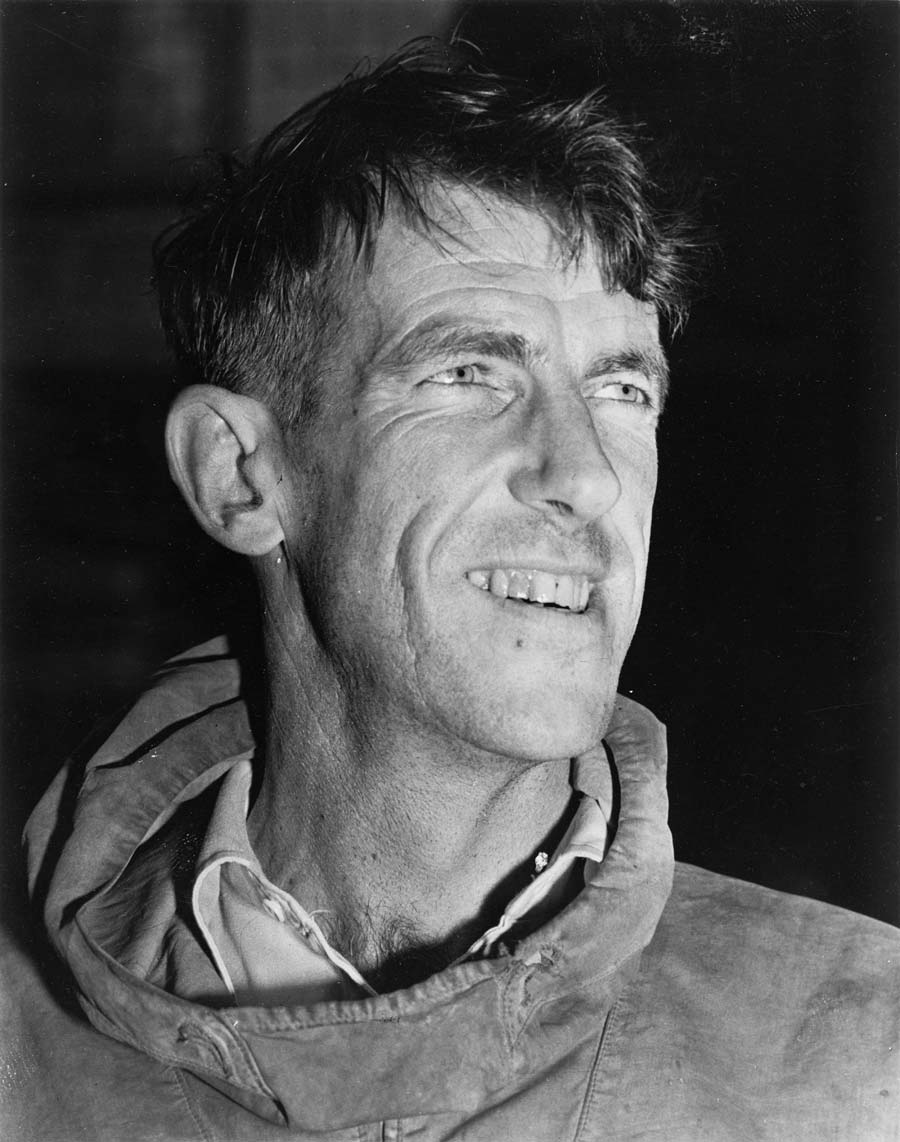 New Zealand has been a breeding-ground for forward thinking individuals since its founding in 1840. Kiwis have contributed to a wide range of fields from human-rights to engineering and extreme determination has seen many New Zealanders winning awards and taking world-firsts.

In 1893, New Zealand became the first country in the world in which women won the right to vote, after a campaign led by suffragist Kate Sheppard.

On 31 March 1903 (more than half a year before the Wright Brothers!), Richard Pearse is reputed to have carried out the first powered flight.

Ernest Rutherford was one of the most influential scientists of the 20th Century. Best known for splitting the atom, he was awarded a Nobel Prize in Chemistry in 1908.

In 1934 Rotorua-born Jean Batten broke records when flying solo from Britain to Australia in just 14 days, 22 hours and 30 minutes.

Inventor and artist John Britten built the world’s fastest motorbike in his spare time and took the motoring world by storm. Flox, AKA Hayley King is one of New Zealand’s coolest contemporary artists and we’re seeing her distinctive spraycan handywork all over the ... Listen-Able Band? Legs And Butts?  Joel Shadbolt from chart-topping Kiwi band L.A.B challenged us to come with an acronym. Like A ... Kiwi soprano Amanda Atlas sung her way around the world before settling back in New Zealand. She talks about her upcoming performance of NZ ... No one mixes style and sustainability like Peri Drysdale of Untouched World, the only lifestyle fashion company to be recognised by the UN for ...