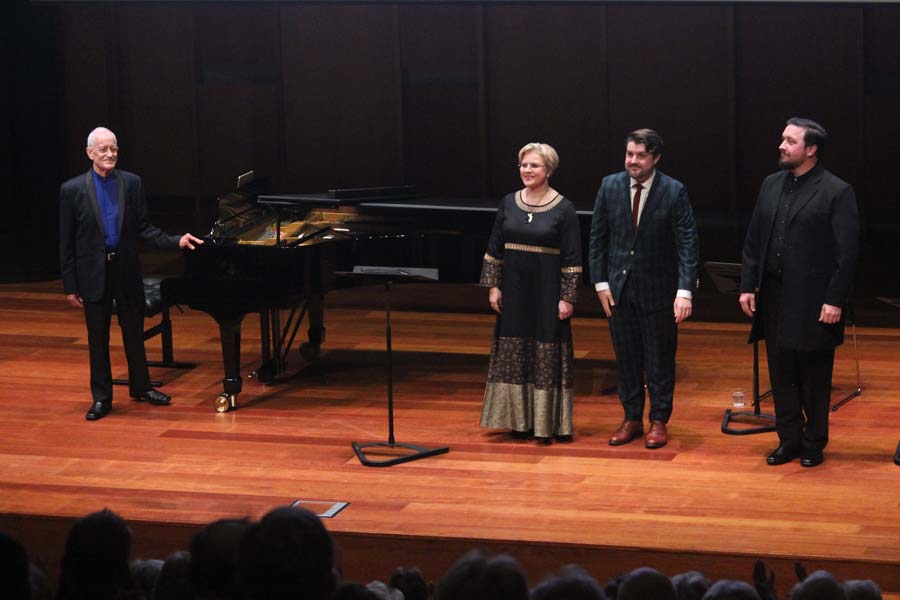 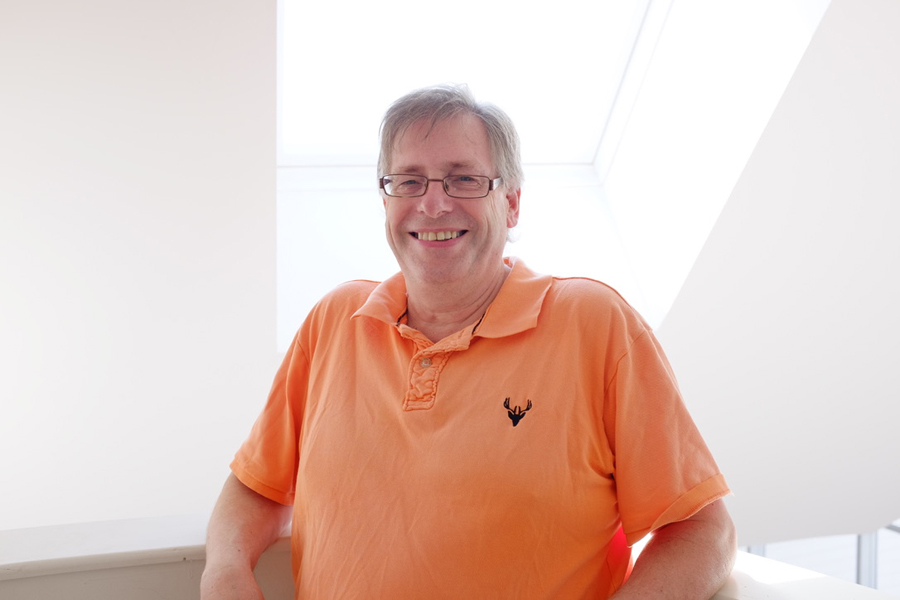 What's Hot New Zealand went along to the first performance of the national tour of Call of the Huia, an exploration of lost Aotearoa art songs.

Musical historian Michael Vinten acts as our guide for this performance, which spans different styles and eras of pre-1950s songs by Kiwi and immigrant composers. The show starts off with a piece by wāhine Māori musician Erima Maewa Kaihau. Maewa Kaihau is the writer of ‘Haere Ra’; te reo Māori version of ‘Now is the Hour’; and it is fantastic to hear a less famous and equally beautiful work, ‘Akoako a Te Rangi’.

The first part of the performance is a celebration of the ‘Maoriland’ style of sung poetry from the early colonial period. We move through six sections of three short songs each, in which the talented singers, Oliver Sewell, Catrin Johnsson and Wade Kernot take turns performing in their own style accompanied by pianist Bruce Greenfield.

Themes covered include war songs, works by refugees, and locally composed musical scores set to poetry by famous European writers such as Herman Hesse and Ernst Toller. There's even a piece with words by notorious English occultist Aleister Crowley, composed by Wellington City organist Bernard Page, who was a member of the same secret society as Crowley.

Michael Vinten introduces each section, explaining it in fascinating detail with little tidbits of knowledge, musical and cultural secrets from history the audience can take away with them.

The show is rounded off by an emotive trio performance of ‘My Own New Zealand Home’ by famous astronomer John Grigg, a song which was once considered by many to be an unofficial national anthem.

See Call of the Huia in Wellington’s Public Trust Hall on August 7, and Auckland’s Concert Chamber on August 14.  nzopera.com