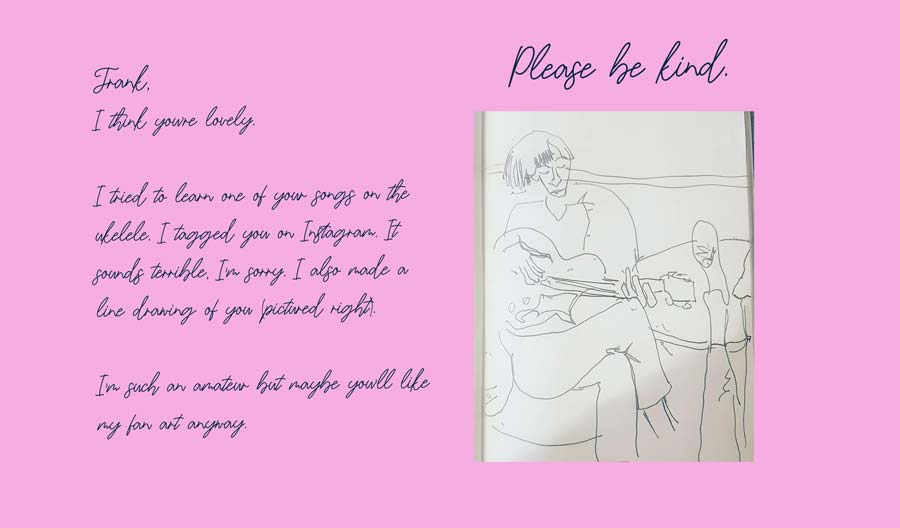 SCAPE Public Art is adorning Christchurch’s city centre with thought-provoking pieces under this year’s theme Secrets and Lies. Get ready to play detective and uncover hidden meanings in this selection of artworks made by local and national artists. Cityscape has a teaser of some of the artworks on show for the six-week season starting October 3.

New Brighton sculptor, photographer and performance artist Melissa MacLeod has captured and compressed air from the former QEII site in large bags, giving visible form to this otherwise intangible environment. They will be installed in the Awly Building in the city centre, linking that space with the east side of Ōtautahi, and drawing on the social and geographical conditions of post-colonial, post-quake Christchurch.

Dane Mitchell is erecting the steel armature – the supports used to hold a skeleton in a museum – for a woolly mammoth skeleton, minus the skeleton. It will be displayed in the inaccessible Robert McDougall Art Gallery, and audiences will view the mysterious object in this normally behind-the-scenes context via live-stream in the Old Engineering Building at the Arts Centre.

Head down to Hagley Park or keep an eye on the city’s digital billboards to see Natasha Matila-Smith’s text-based artworks. Often darkly funny and sometimes uncomfortable, Natasha’s work is based in internet culture and uses recognisable memes and social media tropes to explore themes around loneliness and discomfort. Often confessional in nature, her work perfectly explores the theme Secrets and Lies.

Deep in the Botanic Gardens, Sorowit Songsataya’s The Interior shows the passing of the last moa surrounded by native birds of Aotearoa – some extinct like the moa, others endangered. They’re life-sized, allowing us to imagine New Zealand richly populated by avian life, like it once was. It’s an emotional powerful work that interrogates the false dichotomy we’ve created between nature and humanity.

Auckland artist Kate Newby makes subtle, site-specific installations that can often be touched or walked on, challenging how art is typically displayed. She uses a huge range of materials to make art that can be easily overlooked, but that stands out on closer investigation. This year she’s installing a huge scarlet rope around the top floors of the Old Courthouse, easily missed by – and at the same time completely visible to – anyone who passes by.

Currently exhibiting a piece at The Physics Room using rocks that will eventually be used to restore the repair the Arts centre, Martin Awa Clarke Langdon is no stranger to creating art that’s unique to Christchurch. For SCAPE 2020, he’s constructing a makeshift fence and raised bird feeder in the Arts Centre North Quad, drawing upon various histories that are both seen and unseen in Ōtautahi. Through his work, he aims to create work that incorporates both Māori and Pākehā world views in order to stimulate conversations and collaborations.

Natalie Guy’s diving board installation stops passers-by in their tracks. Without a pool, it’s stripped of its purpose, and becomes “a surreal, redundant and inaccessible object,” Guys says. Guy’s work is influenced by David Hockney’s iconic Californian paintings, and Jane Drew’s contribution to the design of Chandigarh in India, imagined in the 1950s as a modernist utopia. This existing work will be moved to the Ōtākaro Avon River Precinct for the SCAPE season.