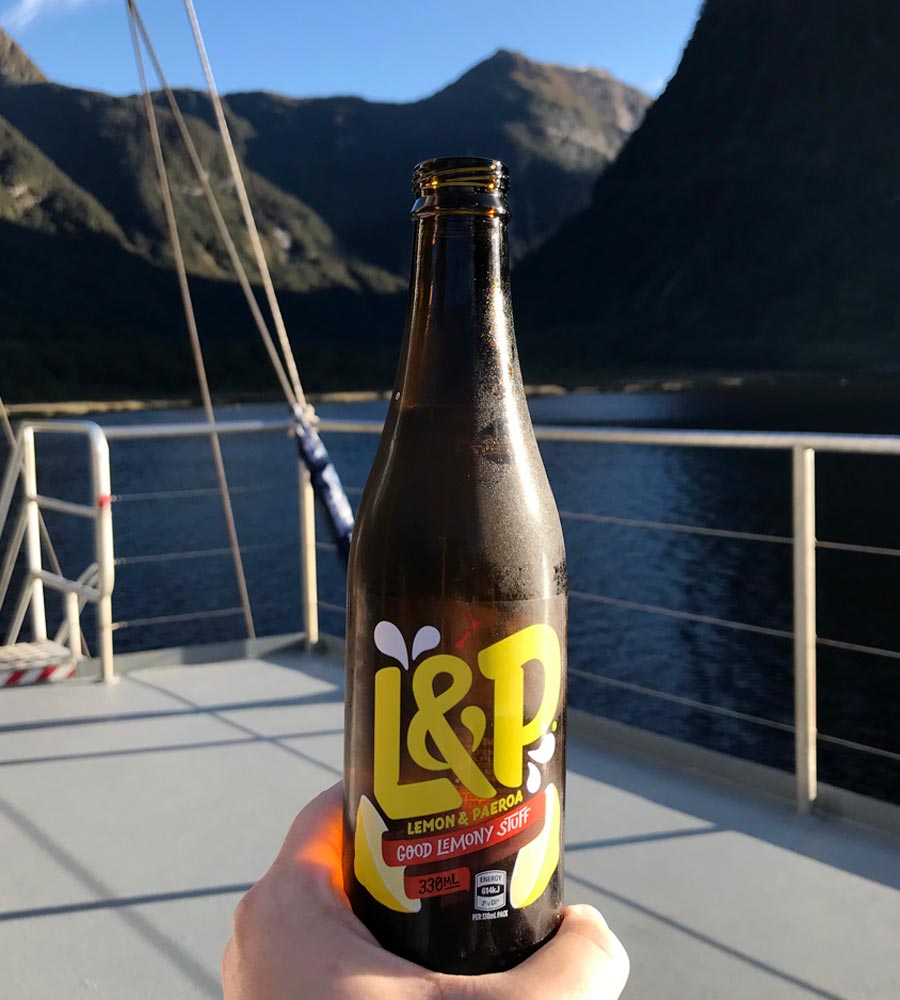 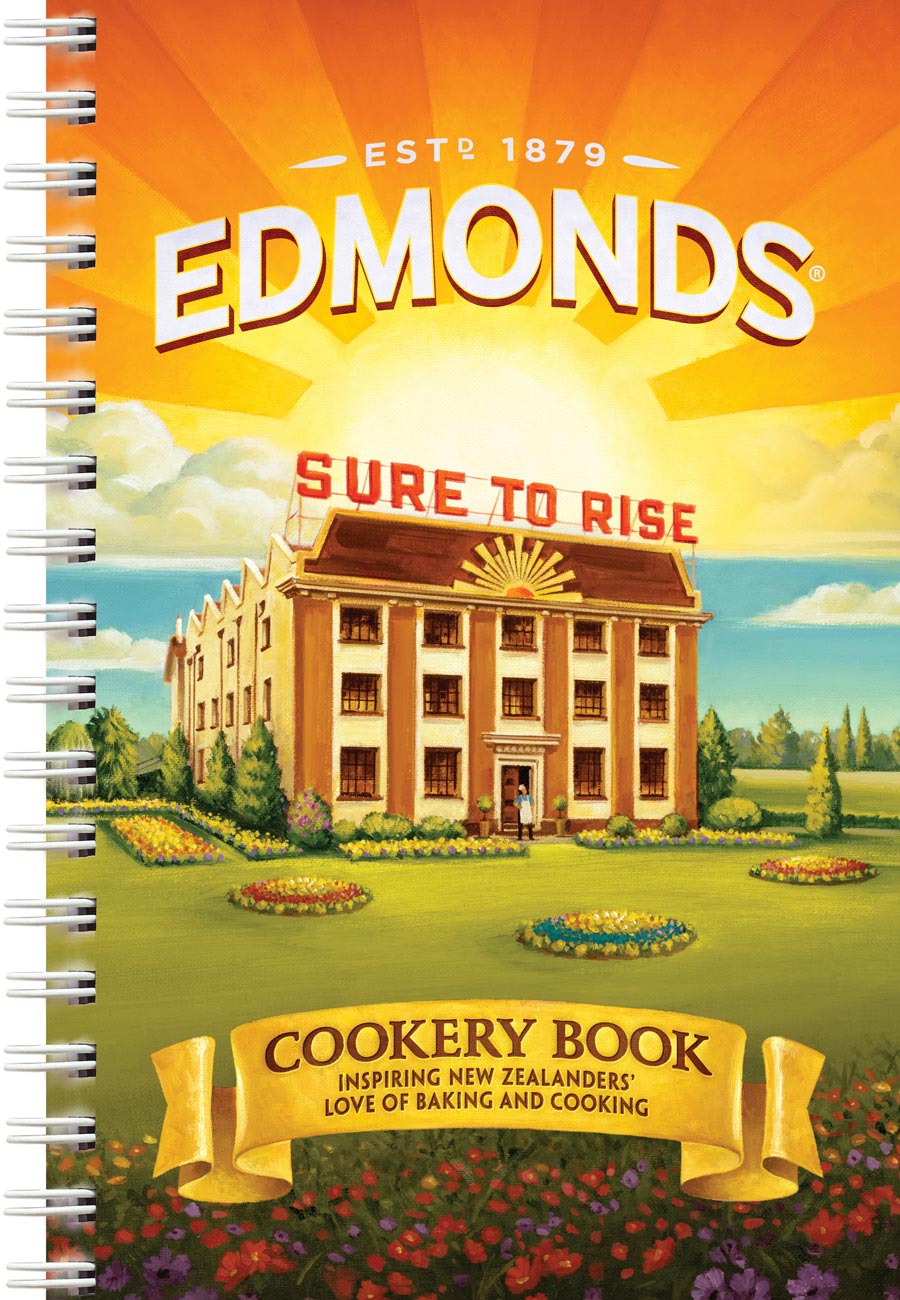 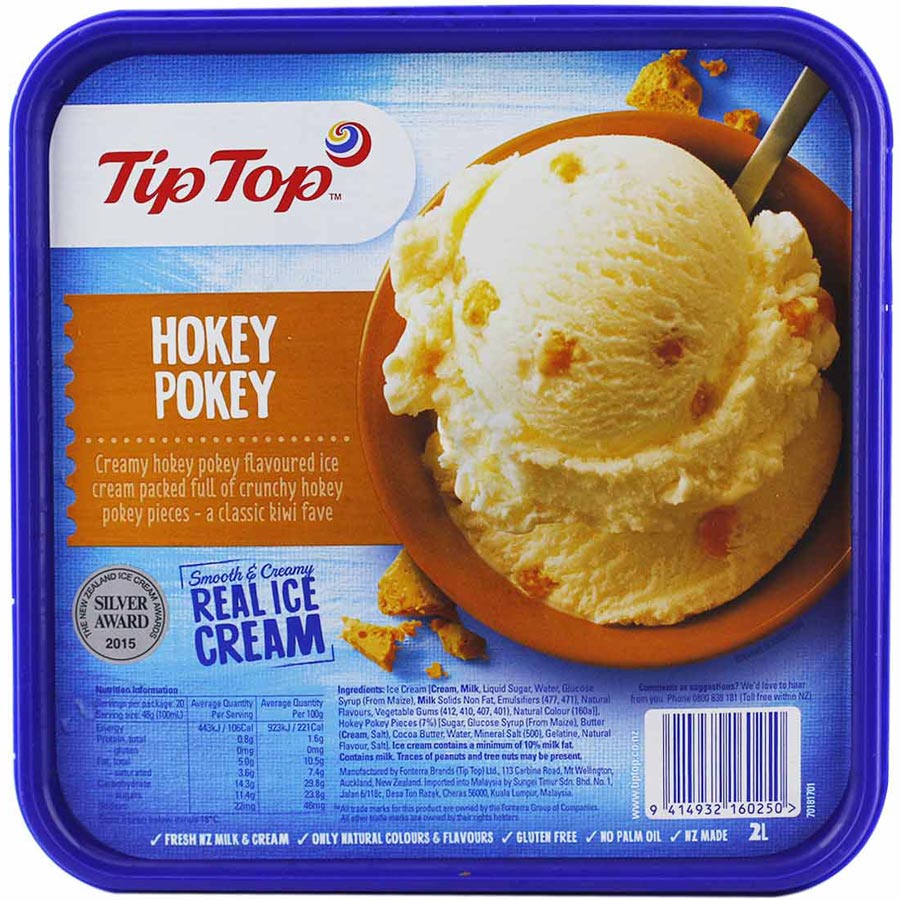 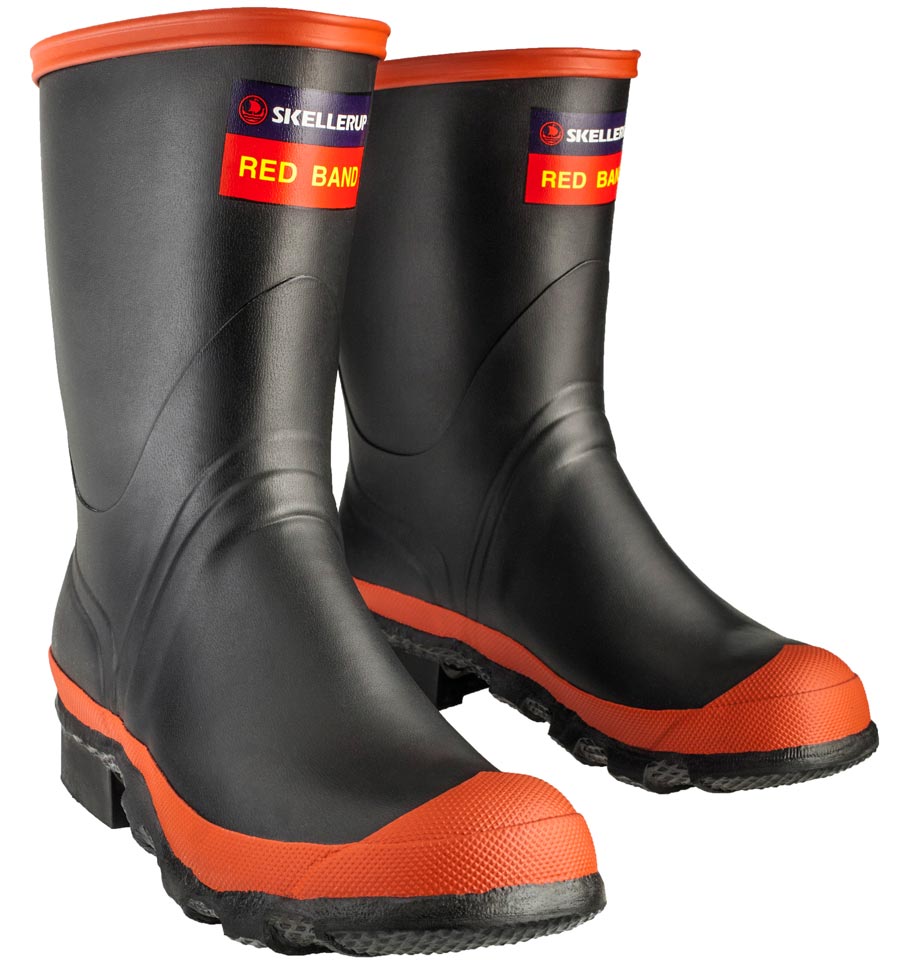 Kiwis are a creative, quirky lot in every respect, but their eccentricity culminates in Kiwiana cultural icons! Kiwiana describes all the unique and wonderfully quirky items from New Zealand’s culture and history that contribute to a sense of nationhood.

These icons include jandals (flip-flops), meat pies, the tiki, sheep, and anything made of paua (abalone) shell. Some New Zealand personalities, too, have become so iconic that they can be classed as Kiwiana – they include Mount Everest-conquering hero ‘Sir Ed’ (Edmund Hillary), ‘bushman’ and author Barry Crump, who epitomises the ‘good Kiwi bloke’, and fictional characters Wal Footrot and his sheepdog (Dog) from the comic strip Footrot Flats, created by Murray Ball. Kitschy Kiwiana originals are coveted and collected, and instantly recognisable to Kiwis!

Keep a lookout for: Hokey-pokey ice cream Vanilla ice cream with crunchy bits of toffee is the nation’s favourite flavour and high up on the Kiwiana list. Gumboots and black singlet This garb used to be almost a uniform for the Kiwi farmer – and not just on the farm! Keep an eye out in country pubs and you’ll find that the tradition has not completely died out! Wattie's tomato sauce The Kiwi institutions of the barbeque, fish ’n’ chips and meat pies wouldn’t be half as good without this iconic Kiwi brand. Buzzy Bee This colourful wooden pull-along toy is popular with all Kiwi kids and was famously loved by Prince William in his toddling years! Edmonds Cookery Book This collection of basic recipes can be found in every Kiwi kitchen and is bound to be well-thumbed and marked with the odd greasy and/or floury stain. L&P Short for Lemon & Paeroa, this lemon-flavoured soft drink was invented in 1904.

Kiwiana around the Country

Rotorua: At Agrodome, encounter a woolly Kiwi icon – the sheep! Otorohanga pays tribute to Kiwiana with murals and sculptures. Taihape holds an annual gumboot-throwing competition! Paeroa is where New Zealand’s own soft drink, L&P, was invented. New Zealand offers some of the world’s best skiing, with a huge number of fields ranging from the clubbies to the fully equipped commercial ... Even if you’ve only got a short time to do a bit of backyard tourism, there’s always time to enjoy some of the best of what the country has to ... Skiing and snowboarding in New Zealand

Looking for the inside scoop/latest slope action on New Zealand ski fields? What’s Hot New Zealand has your ultimate guide to snowsports in New ... There are numerous bus, coach and shuttle options available throughout New Zealand, from scheduled services to coach packages, shuttles and ... On the rails in New Zealand

New Zealand is geographically large, with a small, spread out population connected by stunning railways. Sleep in a train If you’re after a ...