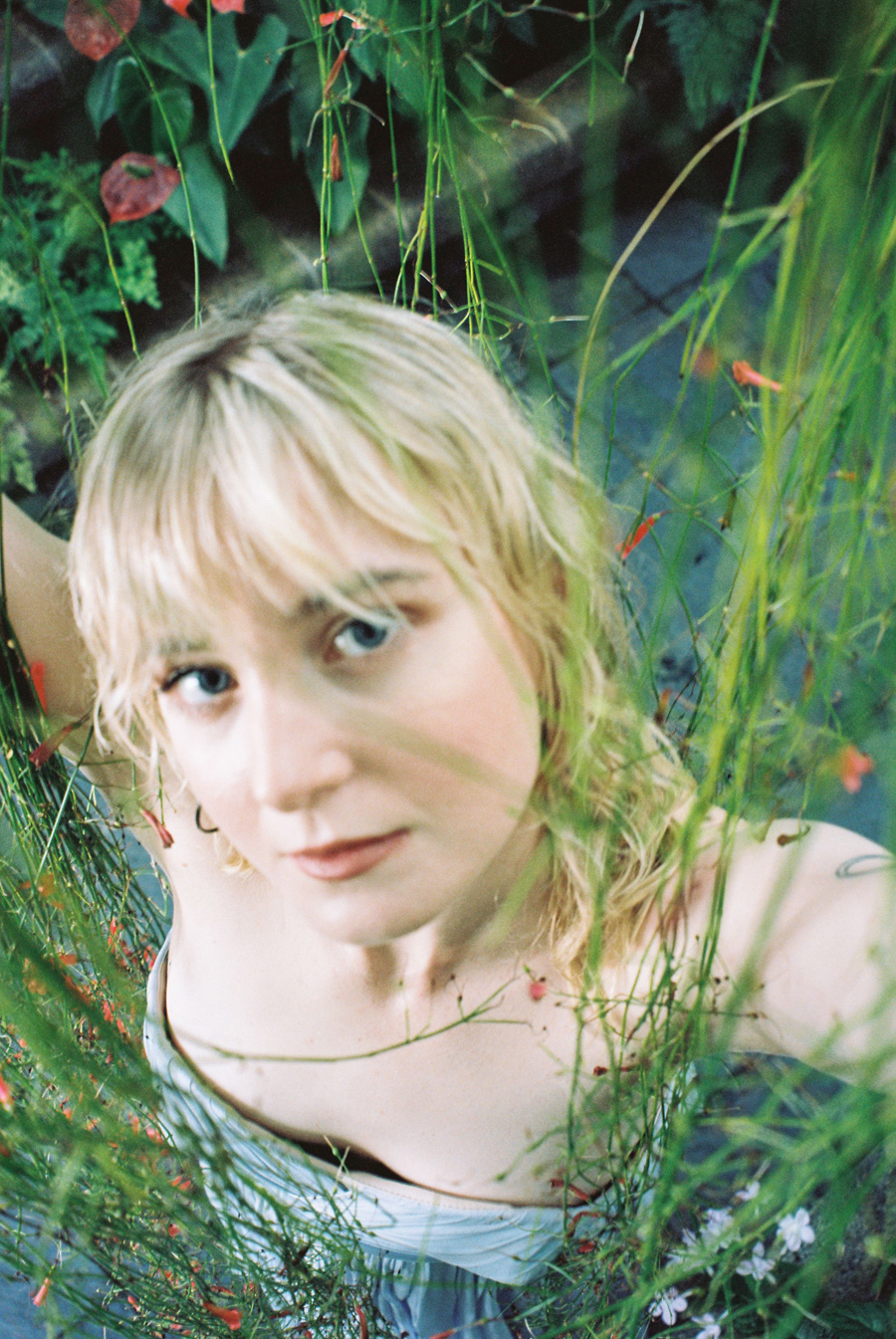 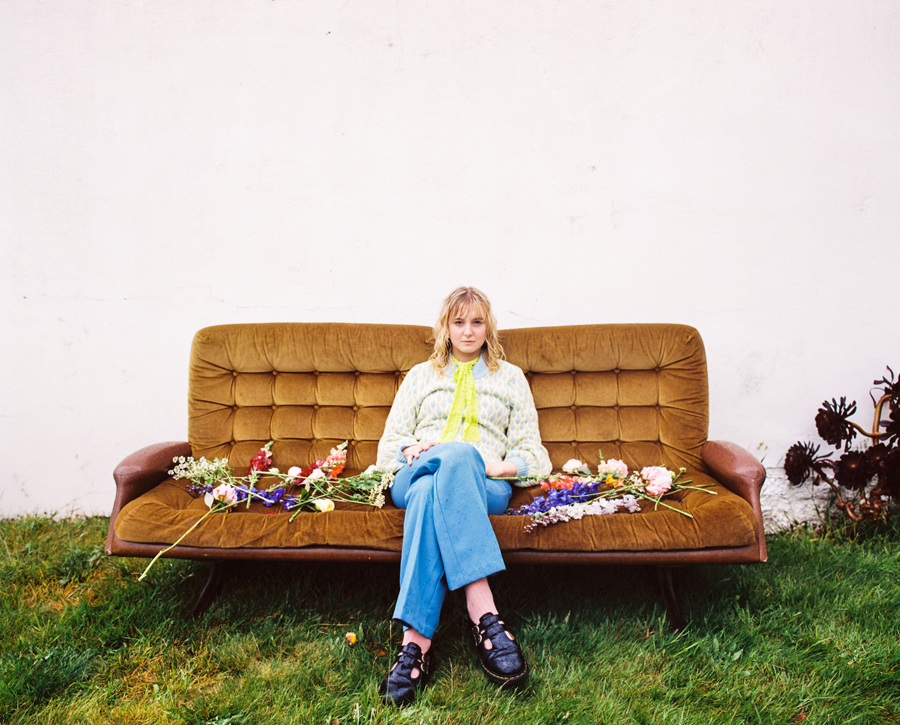 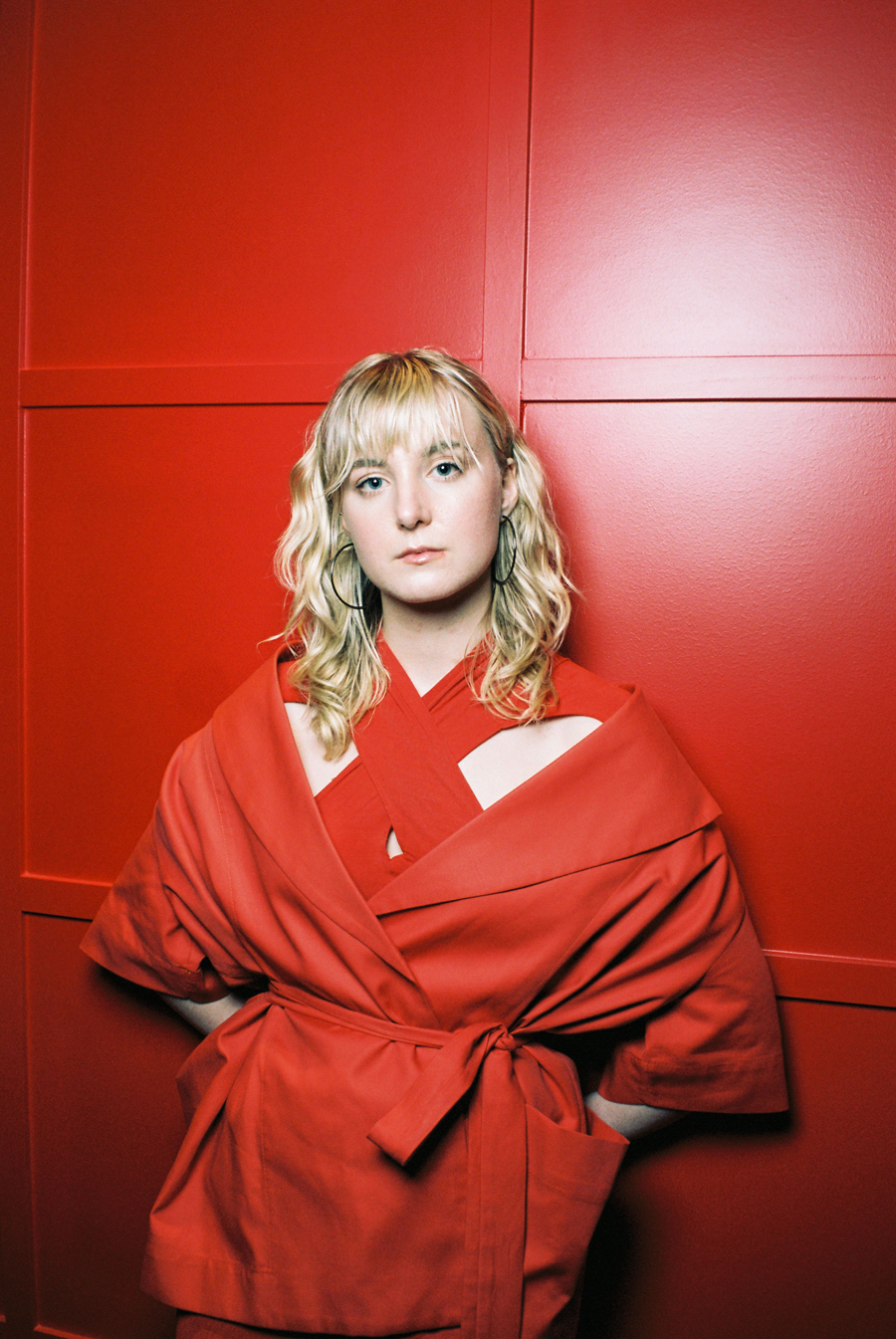 Wellington musician Bianca Bailey AKA Wiri Donna’s new record is out, and she heading out for a nationwide tour.

The six-track EP Being Alone is written by Bianca Bailey and co-projected by James Goldsmith, featuring singles ‘Dream of Me’ and ‘No Follow Through’ .

“The EP is a sort of coming of age record, less of things you learn as you’re growing up, more things that you discover when you’re alone,” Bianca says.

“The title track ‘Being Alone’ is a point of realisation, that you’re allowed to grieve things that are intangible, like losing your sense of self, that people can simultaneously love you and hurt you and how incredibly difficult it is to hold people accountable for their actions if they don’t see them as wrong.”

It’s been two years since Wiri Donna’s first release – a double single featuring ‘Manuka Money’ and ‘Wandering Willies’. Wiri Donna began as a sensitive indie folk act that was rooted in a time of finding her feet. Now two years later and an experienced tourer, she is breaking her stride with a larger and emphatic rock sound.

Wiri Donna is heading out on her nationwide EP release tour, with the full live band in tow, including members Harrison Scholes (Arjuna Oakes, F.A.I.R.Y), James MacEwan (Arjuna Oakes), & Elliott Dawson (DOONS). The tour kicks off in Wellington on June 10 before heading to Hamilton, Auckland, Christchurch, Dunedin and Queenstown.

Known for her stage presence and energy in front of a live crowd, Wiri Donna will be warming hearts around the country this winter.