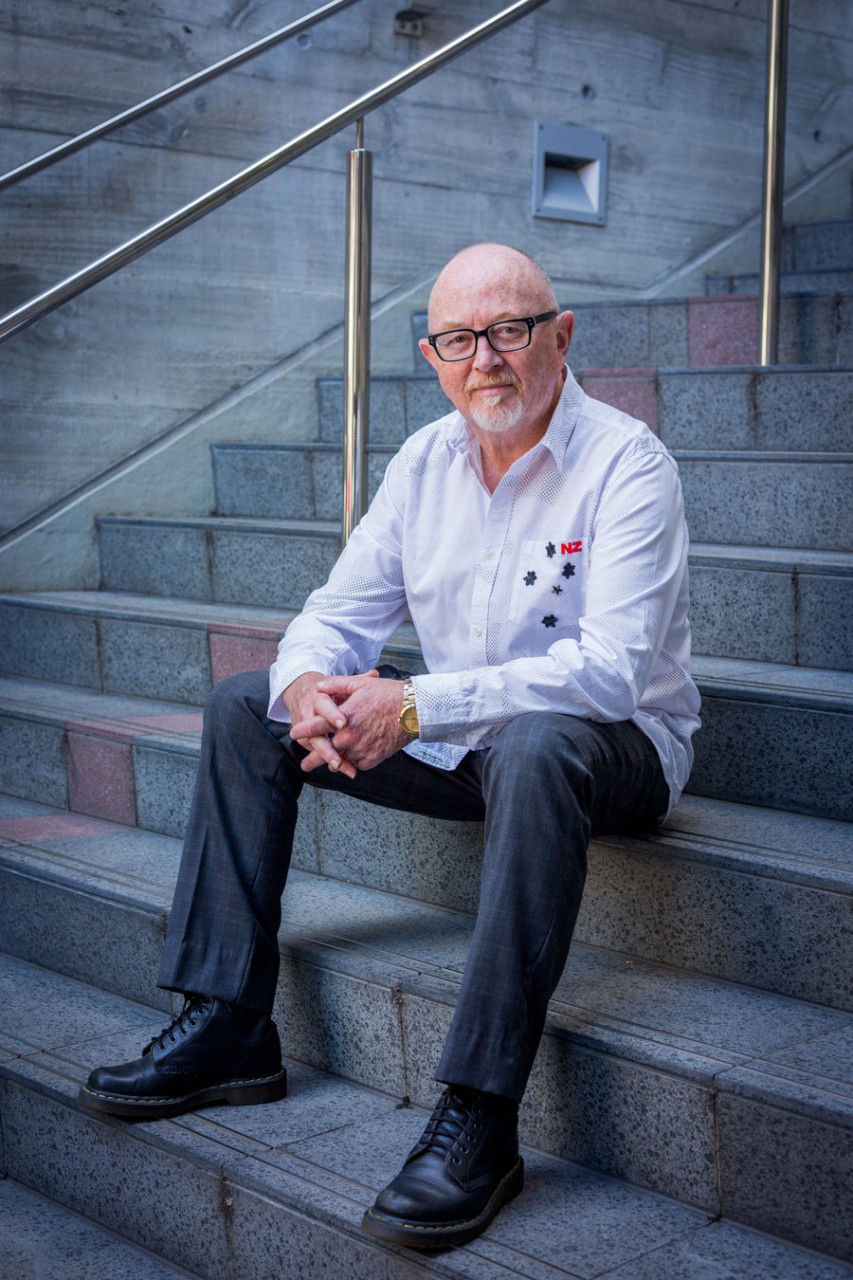 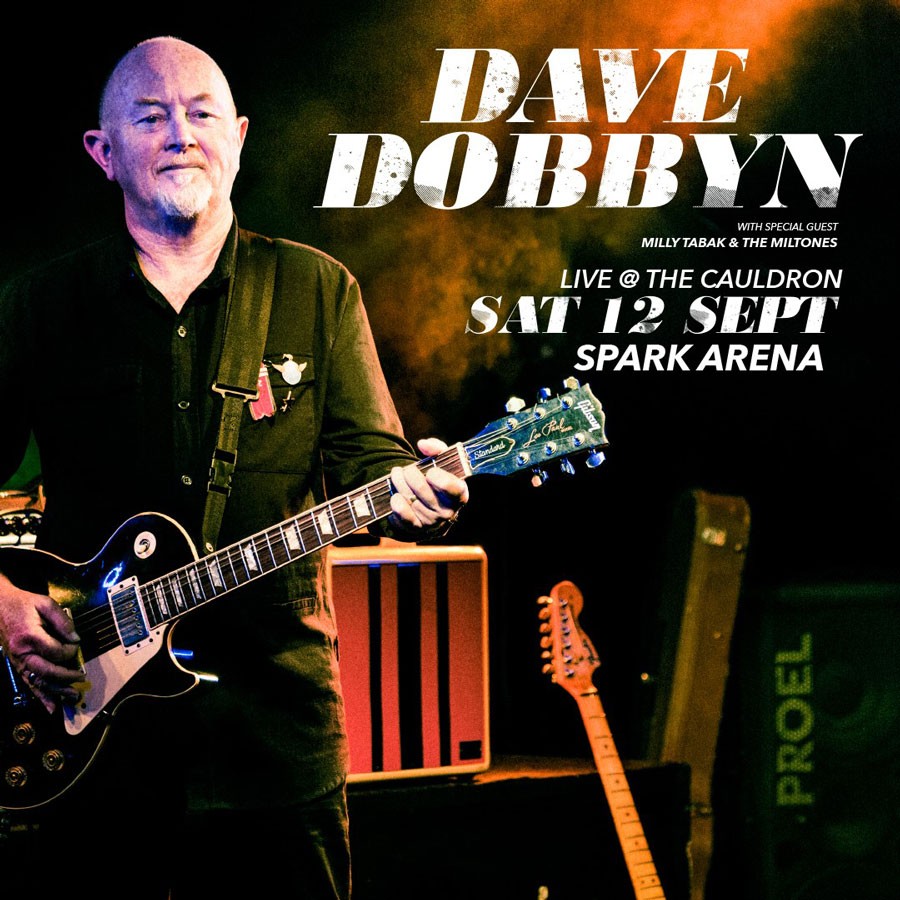 He’s an undeniable Kiwi music legend – Dave Dobbyn has been gracing our ears now for four decades and he’s hitting the stage in September to play all the hits.

The man behind so many of New Zealand’s classic tunes and his band will play The Cauldron at Spark Arena in Auckland, treating us to memorable bangers such as ‘Slice of Heaven’ and ‘Whaling’ as well as homegrown anthems like ‘Loyal’. Expect to hear songs spanning Dave’s career including songs by Th’ Dudes, DD Smash and his solo work.

Dave’s career kicked off as a guitarist with Th’ Dudes in the 1970s, which became world famous in New Zealand for its songs ‘Be Mine Tonight’ and beer-drinking singalong ‘Bliss’. He continued on a strong note with his own band DD Smash and its smash hit ‘Whaling’. His solo career brought forth many songs that Kiwis young and old are guaranteed to recognise, including ‘You Oughta Be In Love’ and ‘Welcome Home’.

This gig will feature supporting act Milly Tabak & The Miltones, and Dave’s band will have its own horn section.

Where: The Cauldron and Spark Arena