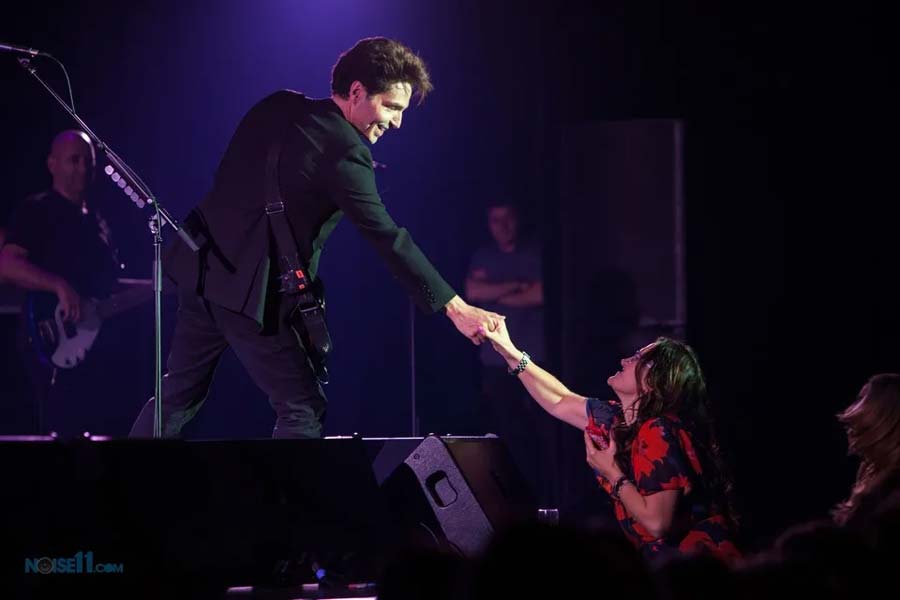 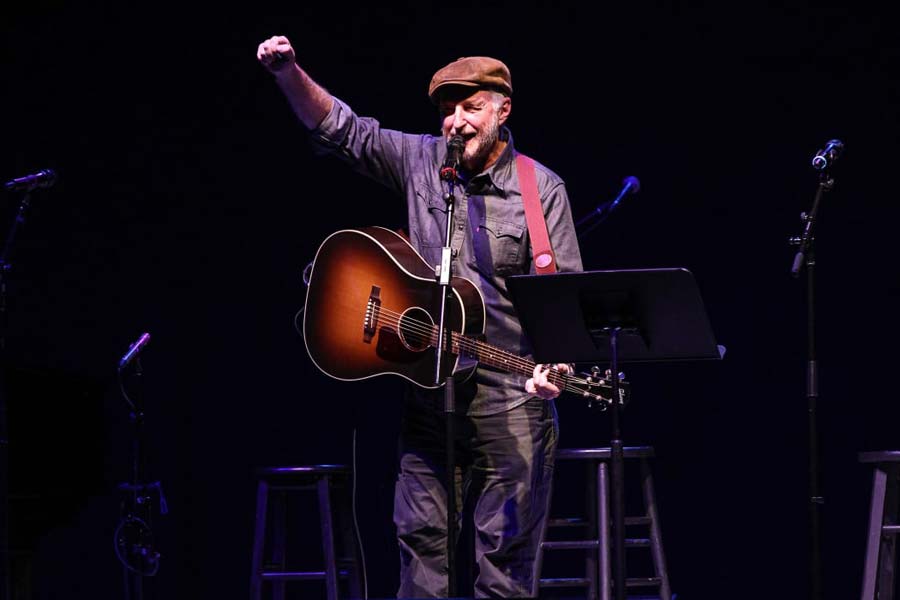 12 top gigs to start your year

Music fans across the country have plenty to choose from over the next few months, with an amazing array of international artists heading our way. Here are our top 12.

1. Ed Sheeran February 10-11, Eden Park, Auckland - The guitar-slinging redhead that you’d like to take home to meet your mother is back in New Zealand for the first time in four years for two nights at Eden Park.

3. Billy Bragg February 17-19, Hunter Lounge, Wellington / February 24, James Hay Theatre, Christchurch / February 26, The Powerstation, Auckland - You always know what you are going to get with the bard from Barking – punk-tinged folk rock and left-wing politics wrapped in catchy songs that rock the house and get the message across.

5. Hoodoo Gurus March 1, Paraoa Brewing, Whangaparāoa / March 2, The Powerstation, Auckland / Selwyn Sounds, March 4, Lincoln Domain / March 5, Brewtown, Upper Hutt - These legends of Australian rock will be dipping into their bag of hits as they tour the country for the first time in 20 years.

7. Snoop Dogg March 10, Orangetheory Stadium, Christchurch / March 11, Trust Outdoors, Auckland - Fo shizzle my nizzle, this will be a banger! After a couple of false starts, one of the original outlaw rappers brings his I Wanna Thank Me tour to Christchurch and Auckland.

8. My Chemical Romance March 11, Outerfields, Western Springs - The high priests of emo will bring their raw alt-rock to the hallowed concert ground of Western Springs. Break out the black lippy and get along!

9. Backstreet Boys March 11, Spark Arena, Auckland - You want it that way? The best-selling boy band of all time are sure to deliver in their only New Zealand gig on their DNA world tour.

Word on the street