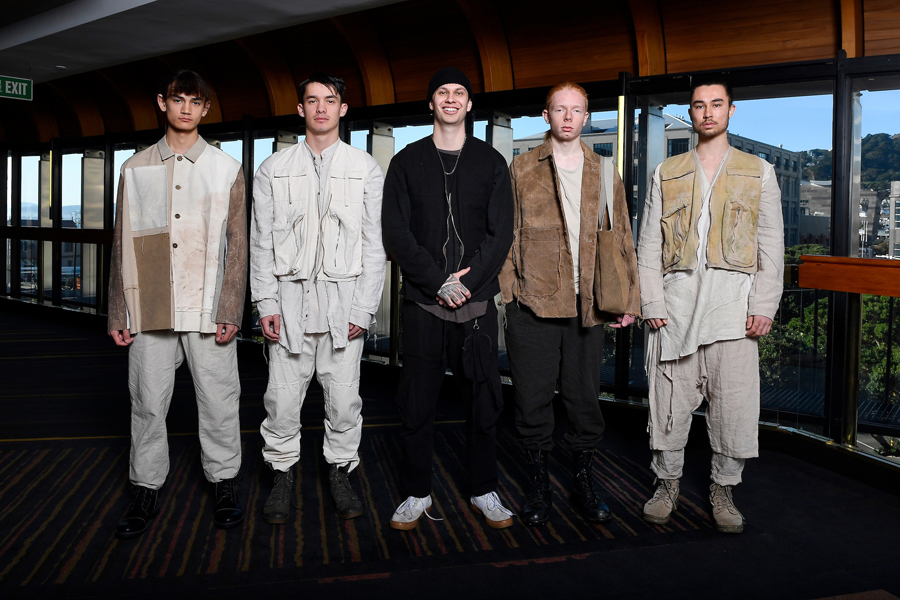 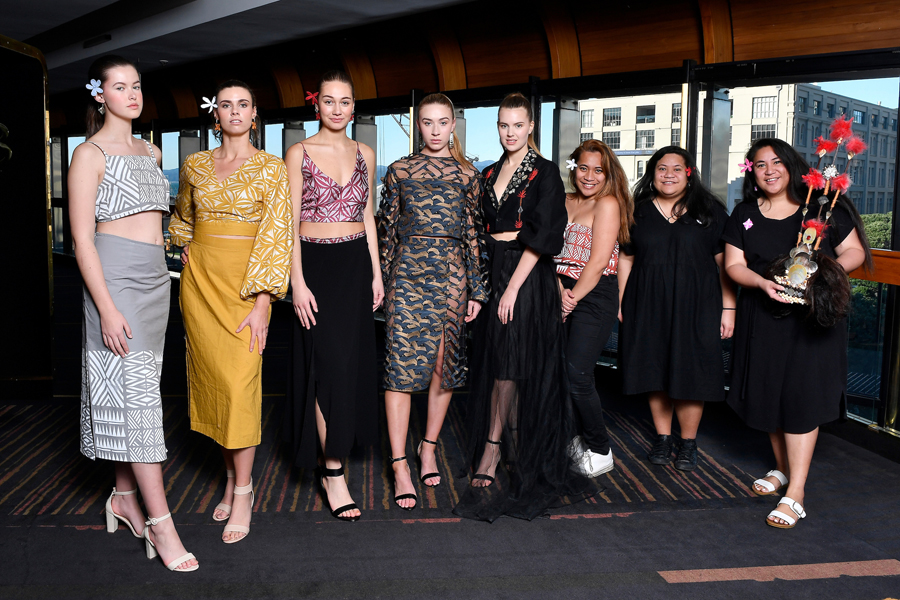 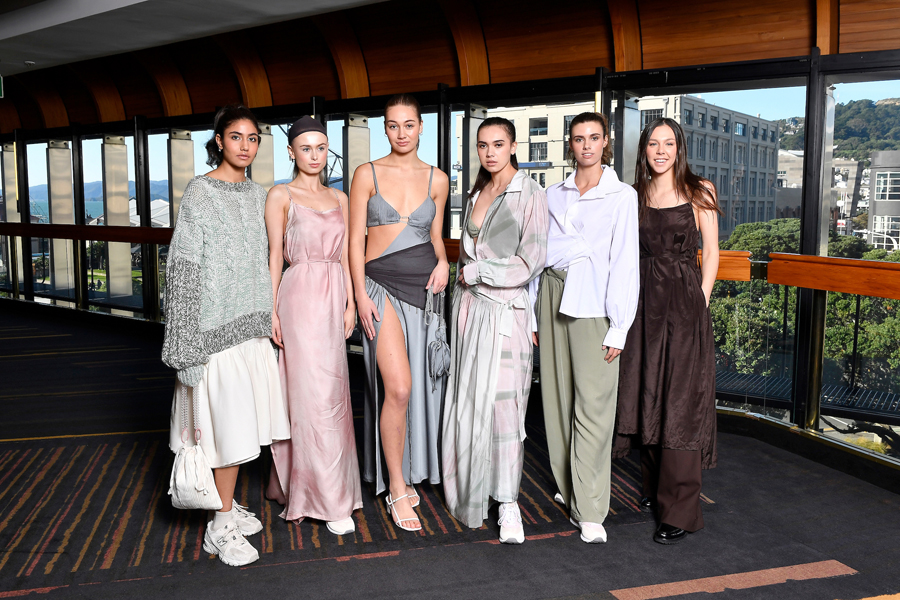 New Zealand Fashion Week is gearing up for an unforgettable event in August, and there will now be two appearances of the popular Miromoda Showcase.

Miromoda is considered a launchpad for online stores and each year the competition attracts entries from mostly third or fourth-year tertiary fashion design students as well as established labels.

Emerging and Overall winner, Taylor Pumphrey (Ngāi Tahu, Ngāti Toa, Ngāti Raukawa), will be showing her ‘Tangible’ collection, influenced by the sense of touch and its relationship to our emotion. Alongside her, Sosefina Masoe from Samoa will present a strong collection which acknowledges her matriarchal line and Ravi Titifanua, from Rotuma Island, Fiji will present a signature print for vivid and sophisticated corporate wear.

Jacob Coutie (Raukawa Tainui), winner of the Established Category, has maintained his strong legacy building aesthetic and commitment to organic sustainability by using natural cottons and linen in his menswear slash unisex collection. Returning entrant, Taongahuia Maxwell (Tainui, Maniapoto), will present an Avant Garde collection that tackles the controversial issue around the misuse of traditional weaving words, the Kaha tae collection sets out to trace the evolutionary journey of traditional Māori weaving into the 21st century in a fun, functional and vibrant way.

“Miromoda's involvement with New Zealand Fashion Week now spans more than a decade and we're all looking forward to seeing a well-deserved 20-year anniversary celebration come to fruition in August,” says Ata Te Kanawa, Miromoda founder. “We want to do justice to this amazing milestone for our biggest supporter, NZFW founder Dame Pieter Stewart and her crew,” she concludes.

Word on the street, Shopping, Culture