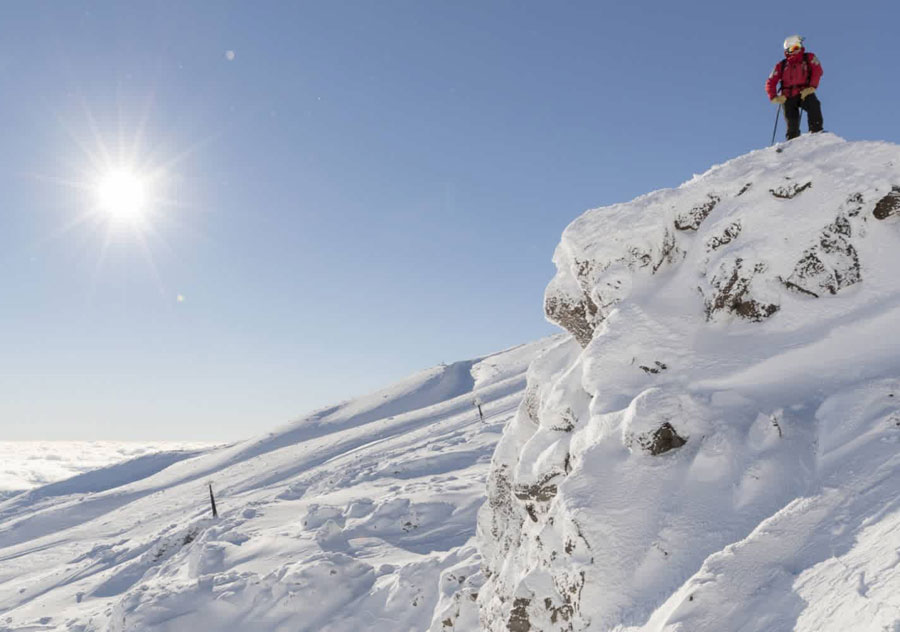 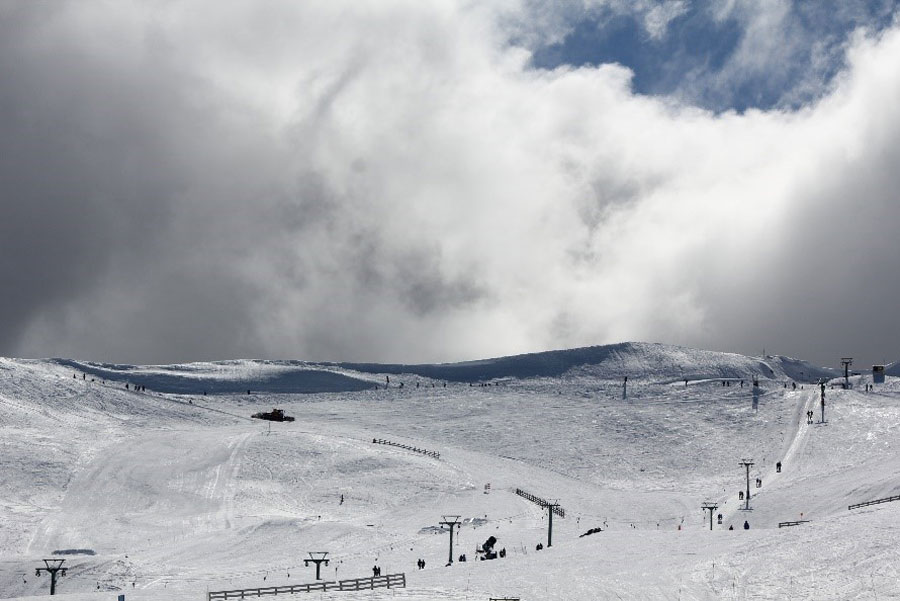 With over 20 ski areas across the North and South Islands, local skiers and snowboarders are spoilt for choice.

A small population ensures relatively uncrowded slopes even in the best ski areas, and the laid-back vibe of the smaller club fields offers a refreshing change from big mountain resorts overseas. A good snow base and warmer temperatures make spring skiing in New Zealand a big drawcard, and several operators offer world-class heli skiing all across the Southern Alps.

Great snowboarding is to be had on Mount Taranaki at Manganui Ski Area. Here, you can snowboard in the morning and surf in the afternoon! If you’re in New Zealand for any length of time, you may notice the nation has a slight obsession with the game of rugby and its national ... The New Zealand Cycle Trail project is a national initiative to build a network of cycle trails – Great Rides – throughout New Zealand. Perhaps ... Māori cultural experiences rate highly on the highlights reel of travellers to New Zealand, and no matter where you are in the country, it's ...