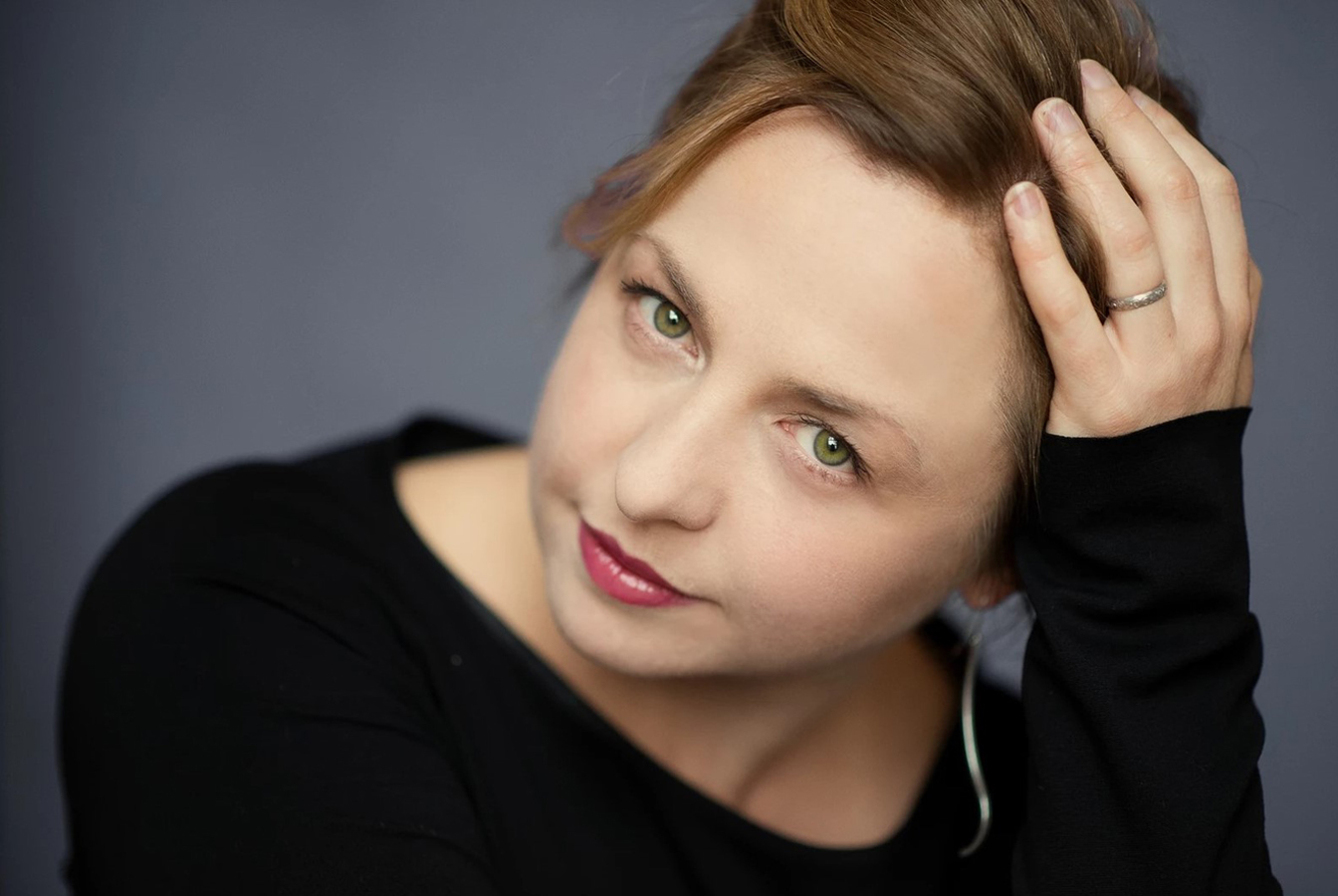 Aotearoa stars Alien Weaponry, hailed as one of the most exciting young metal bands in the world, are getting together with NZSO for two special performances in May.

The band’s heavy metal music is being collaboratively composed to incorporate a full orchestra, and the gigs promise to be much more than the sum of its parts. The Stronger Together concerts in Kirikiroa Hamilton and Ōtautahi Christchurch will be unique music experiences for audiences, the New Zealand Symphony Orchestra and Alien Weaponry. The concerts are Alien Weaponry’s first with an orchestra and the first collaboration with a metal band in the NZSO’s 75-year history.

Embraced by audiences and critics around the world, the three-piece band from Waipu have gone from strength to strength since their debut album Tū in 2018. The band have sold out headline shows in New Zealand, Australia, Europe and North America; opened for metal heavyweights Slayer, Anthrax, Ministry, Black Label Society and Prophets of Rage, and played main stage sets to record crowds at some of the world’s biggest and most prestigious music festivals. Alien Weaponry deliver emotionally and politically charged stories of conflict and grief with a warrior-like attitude, with many of the songs sung in te reo Māori. Some, including the high-octane 'Kai Tangata', incorporate taonga puoro.

“I've always loved the idea of incorporating orchestral music with contemporary music, and when I heard that the NZSO wanted to collaborate with us I was really excited,” says Lewis. “I think there is going to be a very interesting mix of people who come to the show, mixing the metalheads with the classical music fans. One thing for sure, the mosh pits will be insane.”

NZSO Chief Executive Peter Biggs says audiences will be blown away. “Classical and metal share much of the same DNA. Many of metal and hard rock’s biggest names, including Eddie van Halen, loved and took inspiration from classical composers and performers. Metallica’s live album S&M with the San Francisco Symphony sold in the millions. While we’ve collaborated with some of Aotearoa New Zealand’s best-known bands and artists, for us to finally play with a metal band of Alien Weaponry’s calibre will be one of the highlights of 2021.”