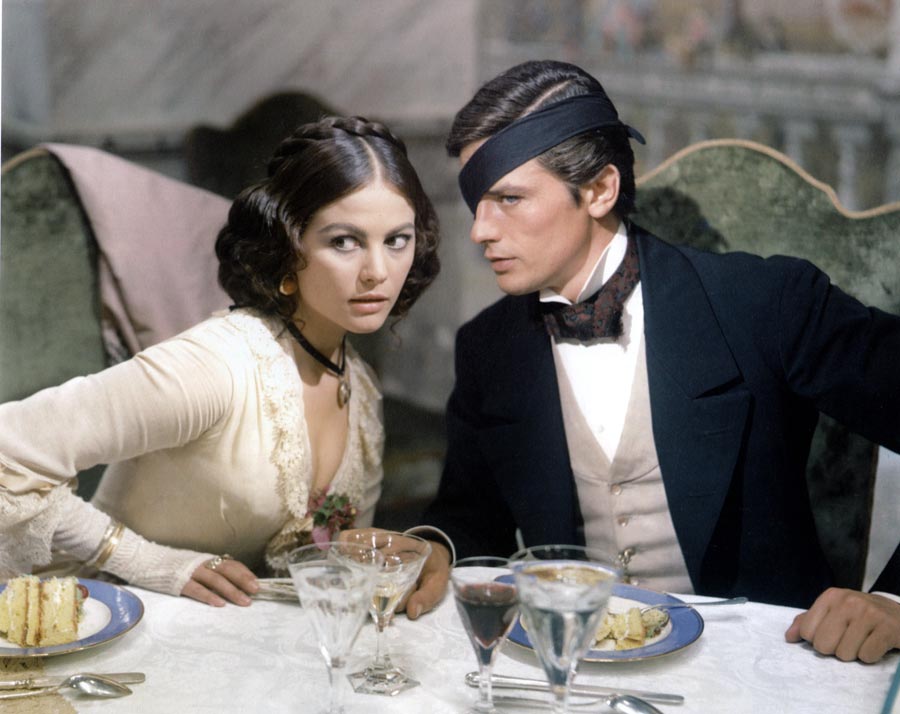 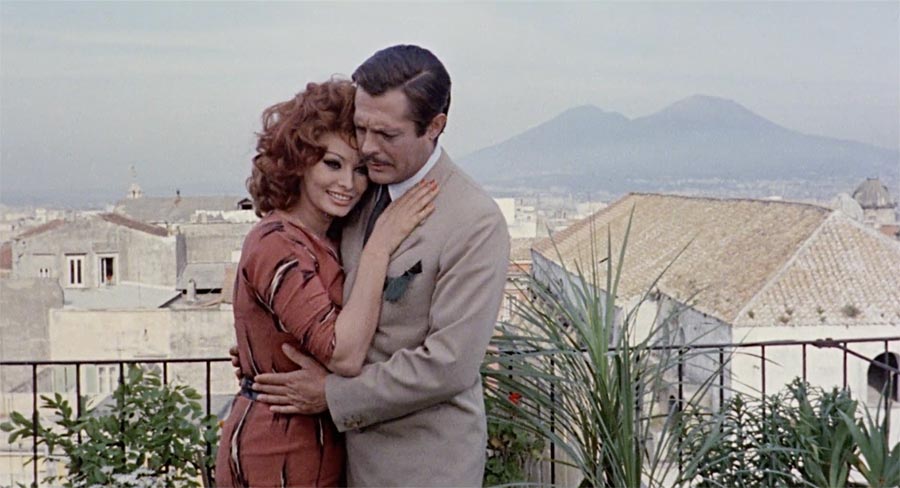 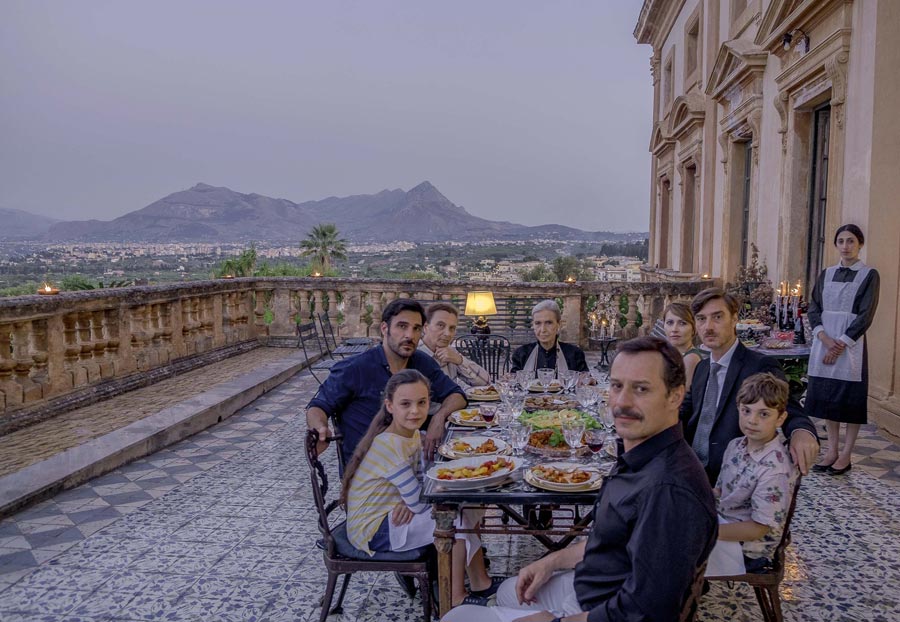 Dream now, travel later with this cinematic foray into everything you love about Italy.

Passionate trysts, endless summer days, glorious architecture, great artists, mouth-watering pasta, vino with friends: the Italy we all dream of escaping to. But while an Italian sojourn may not be on the cards this year, the Studio Italia Italian Film Festival 2021 will keep you happy with 20 films that have been lovingly selected by Paolo Rotondo, Artistic Director of the festival.

New Zealand’s most romantic film festival, now in its sixth year, will weave its magic around the country between June and November, with a lineup that will make you laugh, cry, dream and fall in love all over again. The festival is delighted to continue its long-standing association with Studio Italia, home of Italy’s finest furniture design. As a major sponsor, Studio Italia is proud to present the opening night film La Dea Fortuna/The Goddess of Fortune, a touching and entertaining film on how love changes over time. The film features some gorgeous architectural settings, including a 17th Century villa in Bagheria, near Palermo.

The Embassy of Italy and L’Istituto Italiano di Cultura Sydney, official cultural partners of the festival, are presenting the must-see Italian classic films this year. Two Sophia Loren films, La Ciociara and Marriage Italian Style, and the cinematic masterpiece Il Gattopardo/The Leopard. There really is something for every film lover, and with the festival travelling to 20 cinemas around the country this year, there are many opportunities to escape to Italia.